This is an article to write about walking around Negishi-Shinrin-Kouen (根岸森林公園).

This is one of the pictures taken at the Neghishi-Shinrin-Kouen.

Neghishi-Shinrin-Kouen is at the pretty high place, so I needed to climb up considerably from the Negishi station. 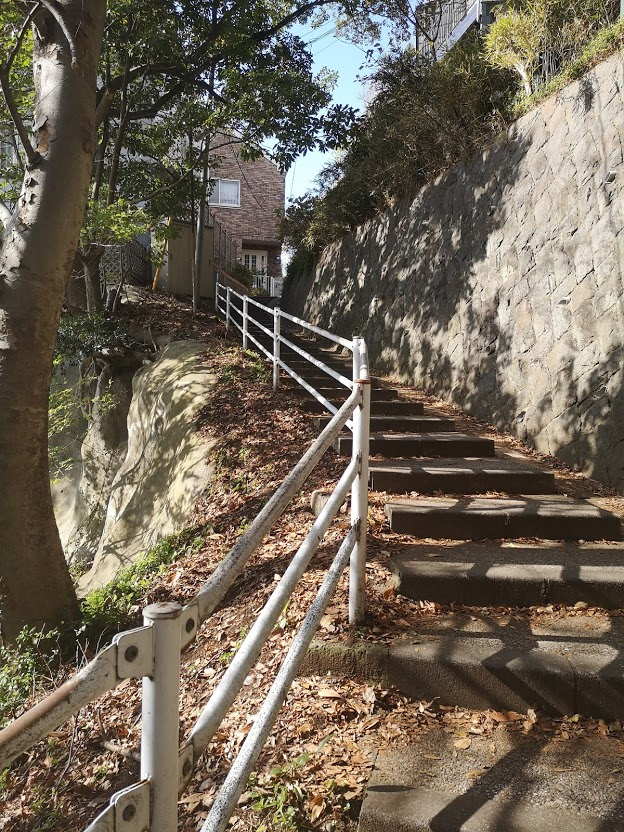 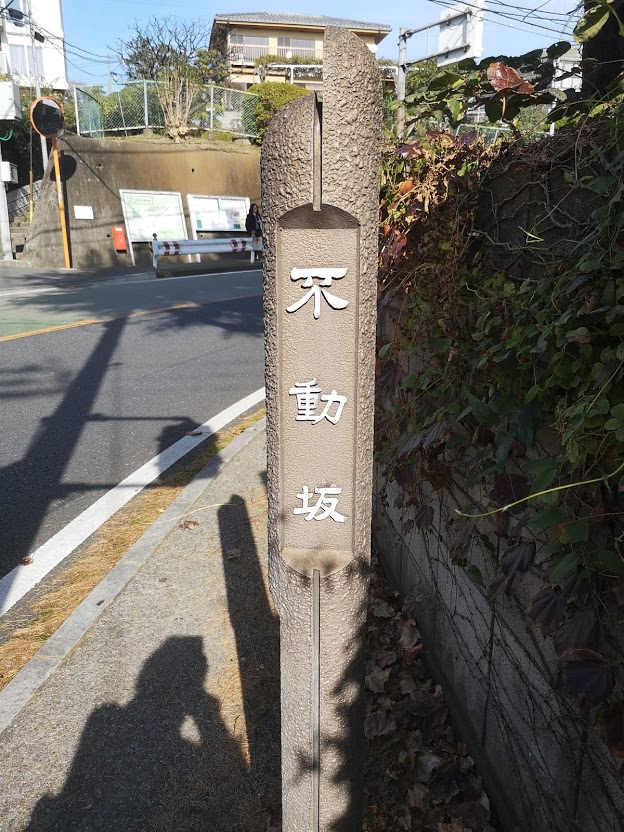 There were roses in front of the park. 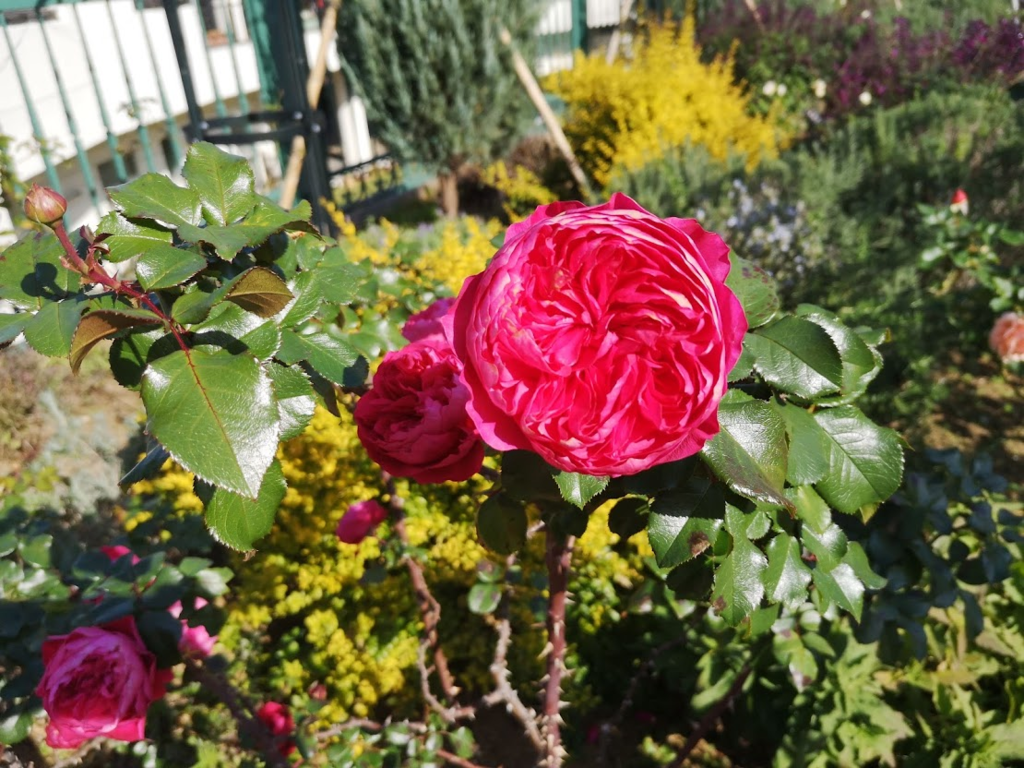 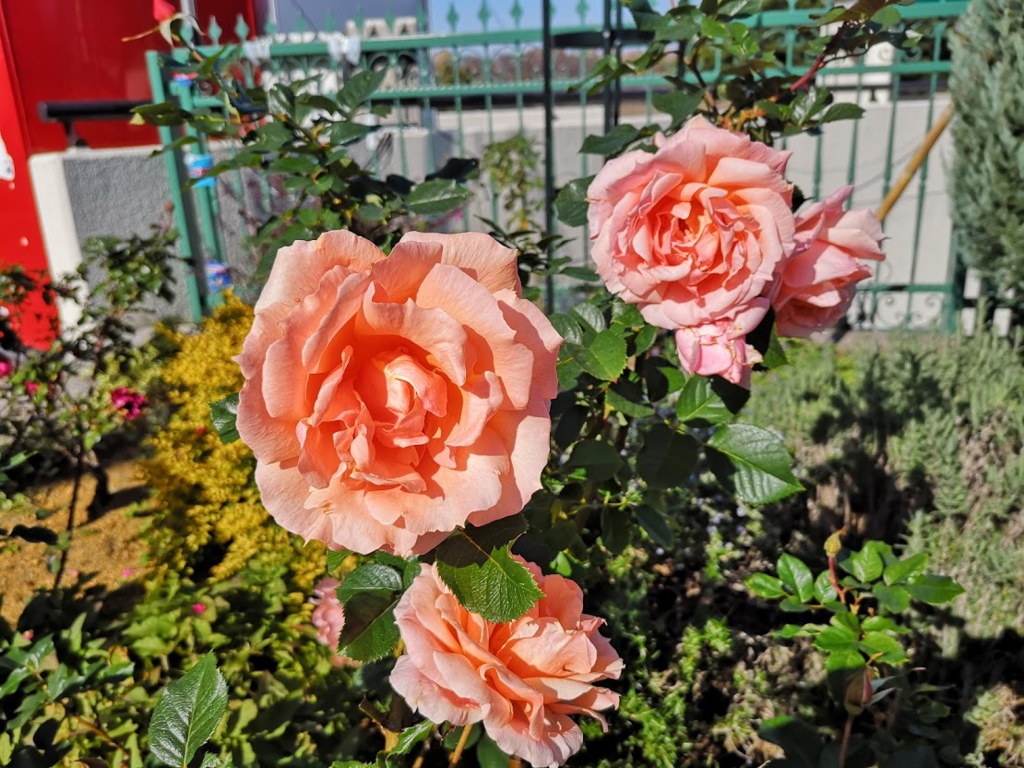 The next picture is the scenary of the park. 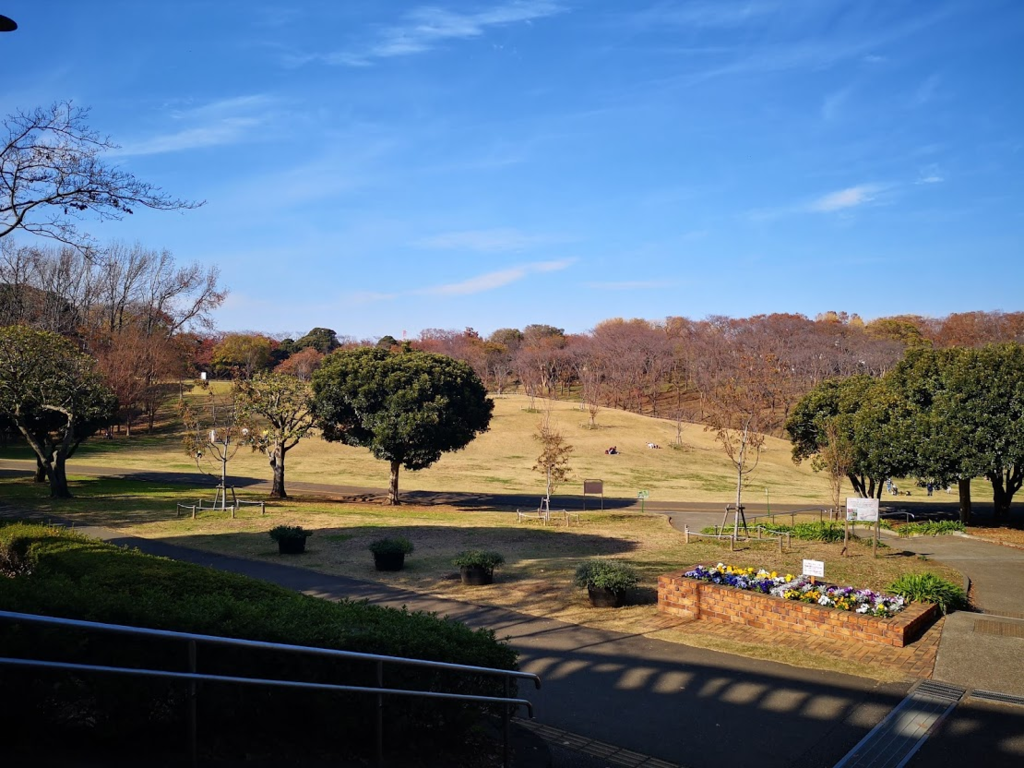 There were 2 sheeps which had the role to eat the grass of the park. This day was the last day of the role. Children was enjoying to tocuh with sheeps, and gave leaves to the sheep as their foods. 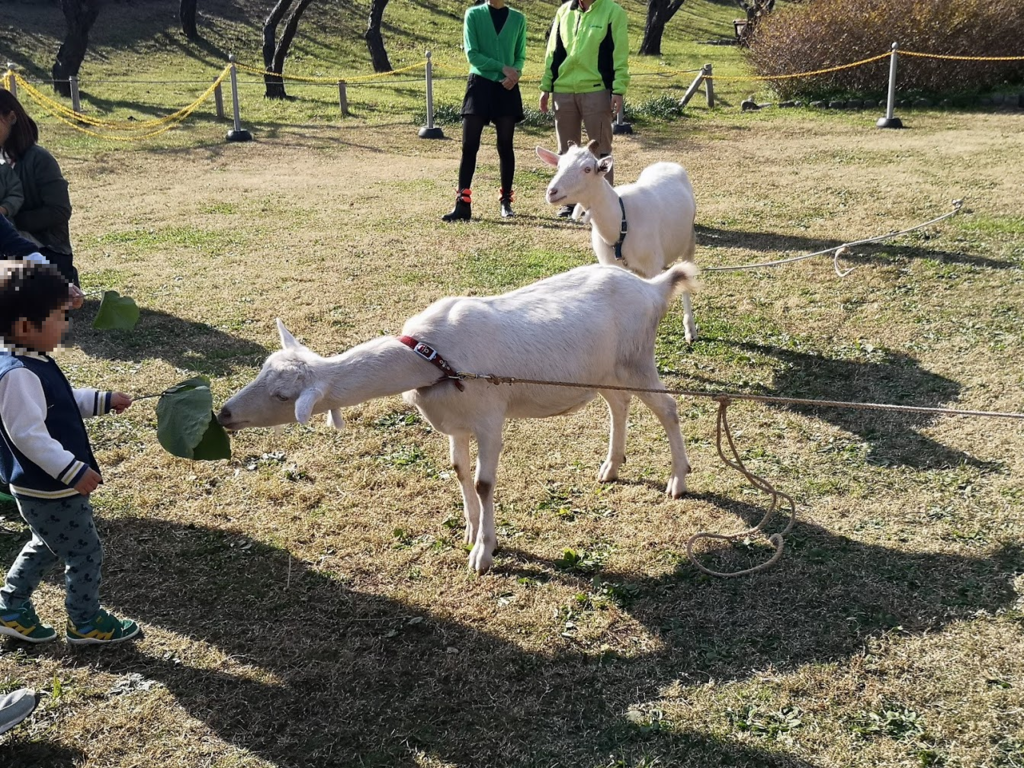 It seemd that winter had come already. 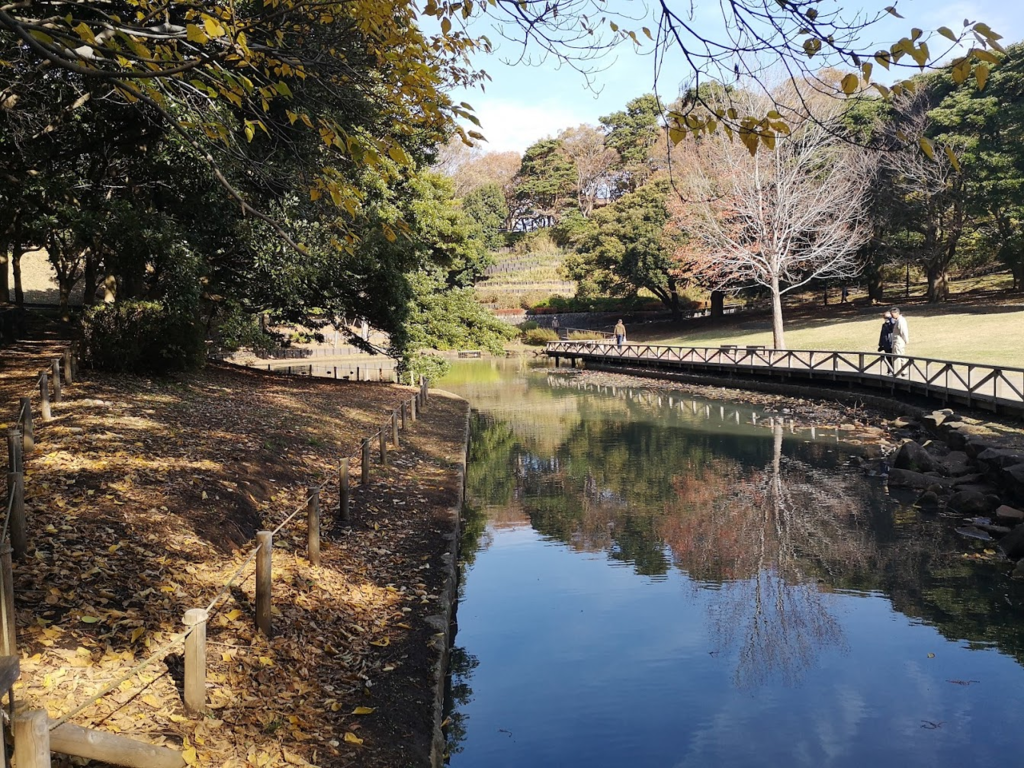 After relaxing in the park, I went to the famous restaurant, Dolphin to eat lunch. ( Dolphin is in the lyrics of famous Japanese woman singer, Yu-min (ユーミン) 's song, ( Umi wo mite ita gogo (meaning, Afternoon when I was watching the ocean : 海を見ていた午後). 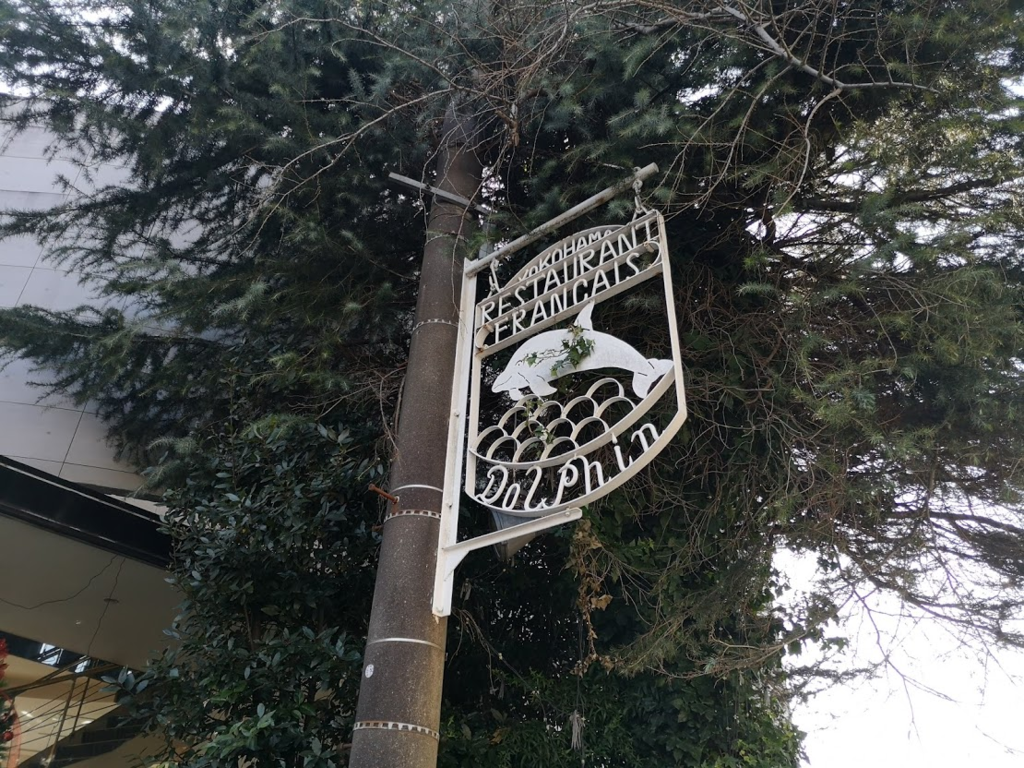 There, I ate a little expensive lunch. 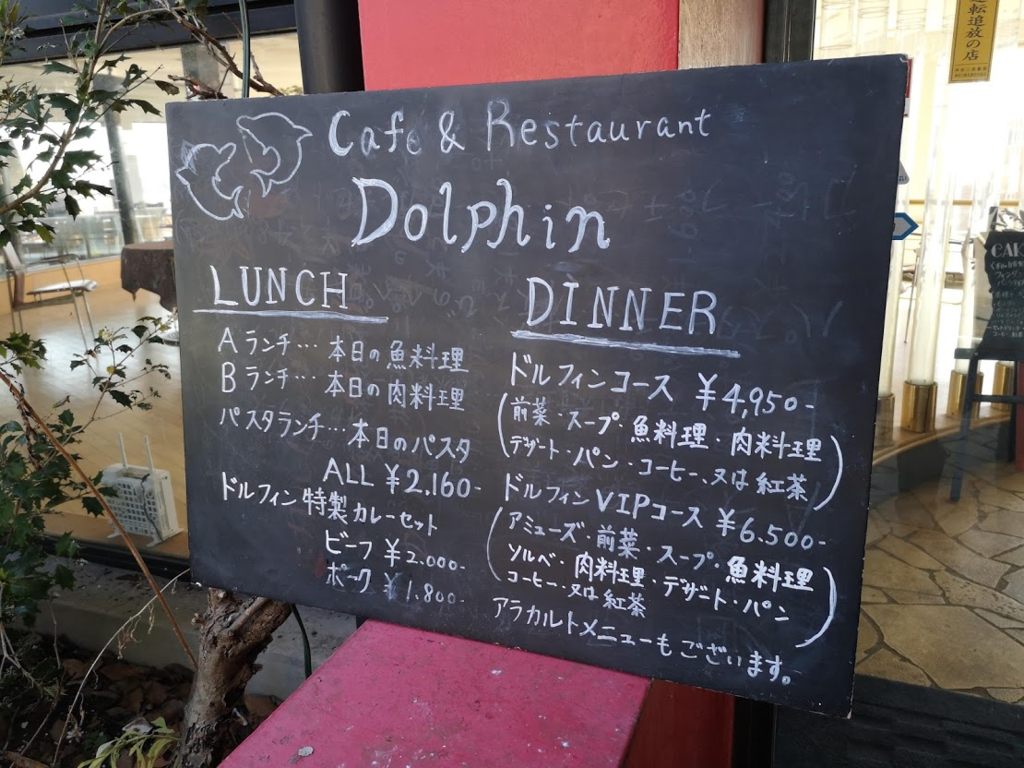 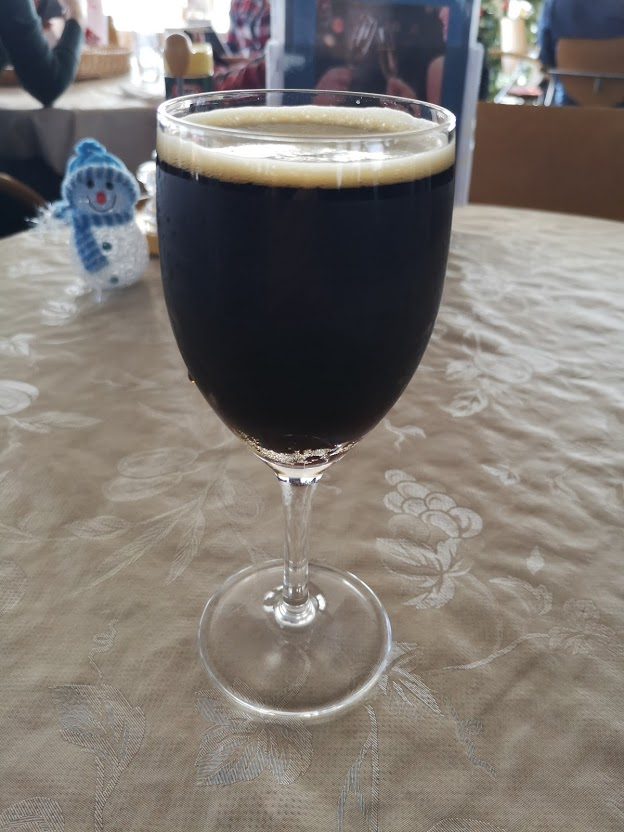 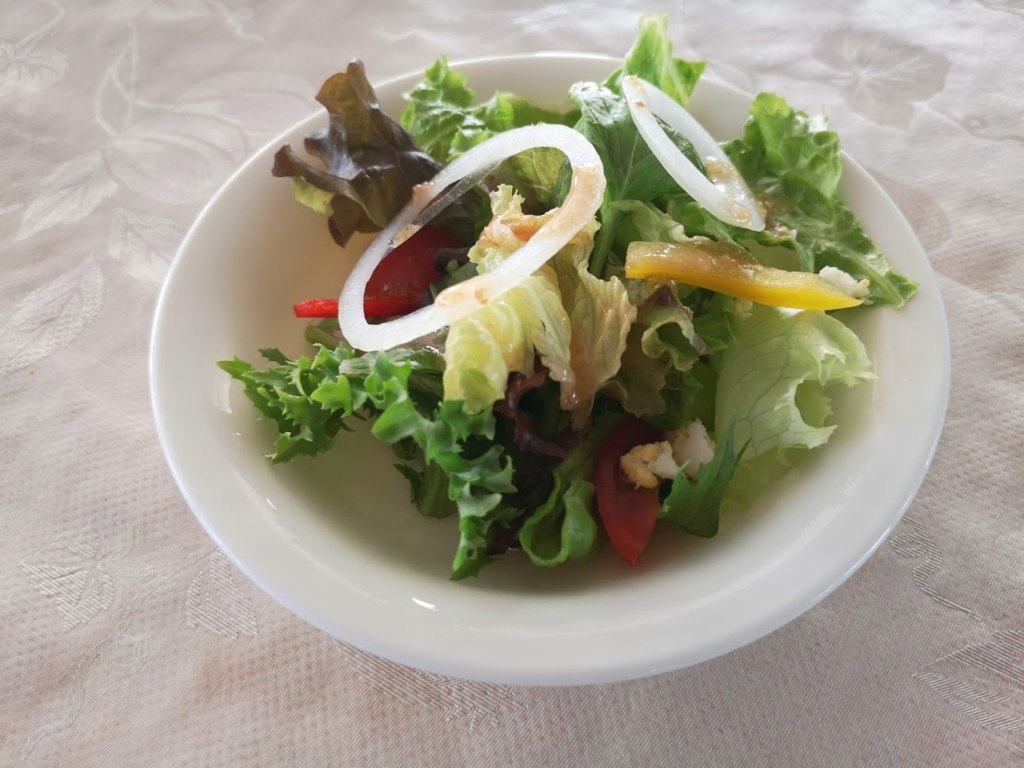 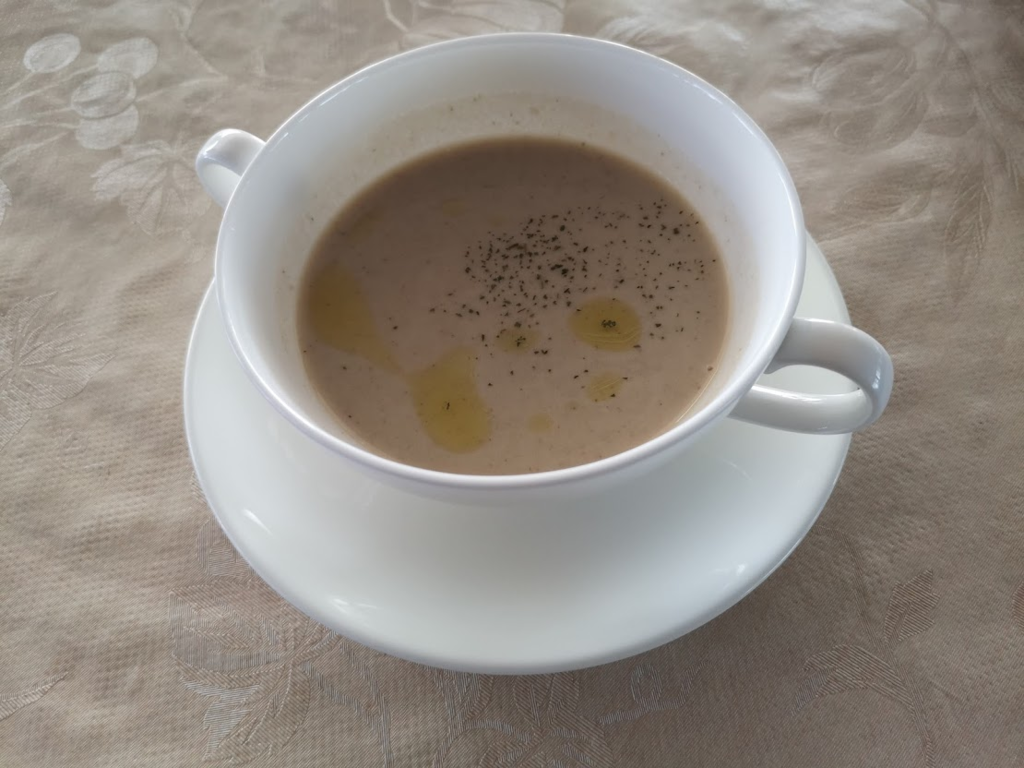 This is a meat dish. 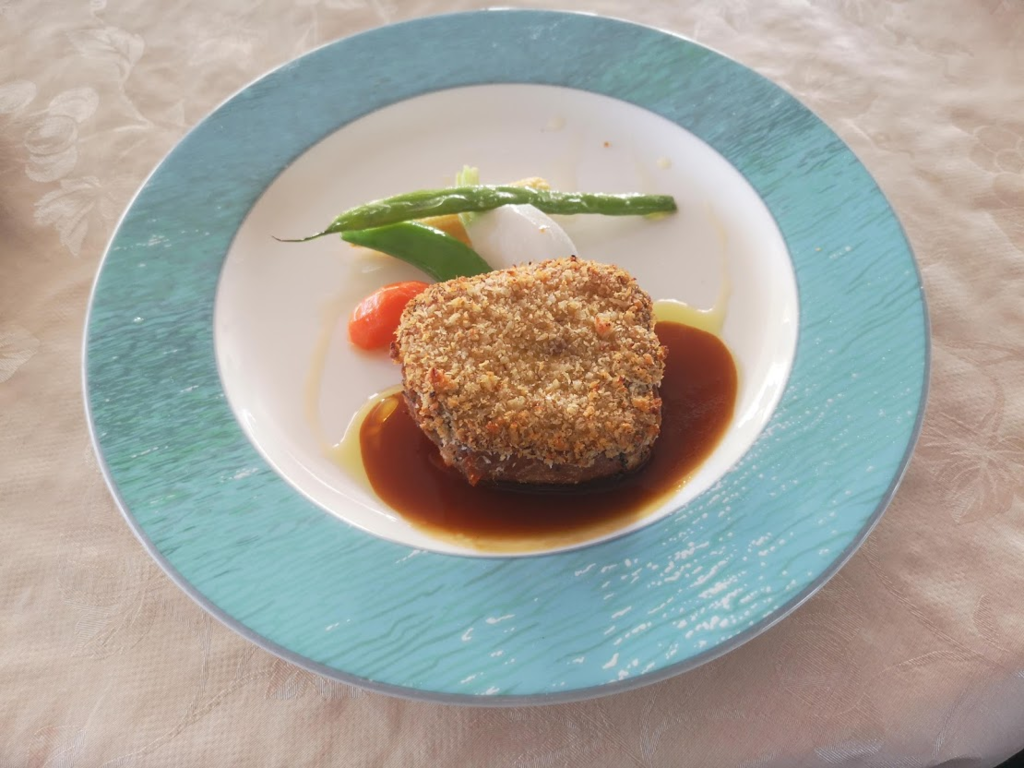 This is a fish dish. 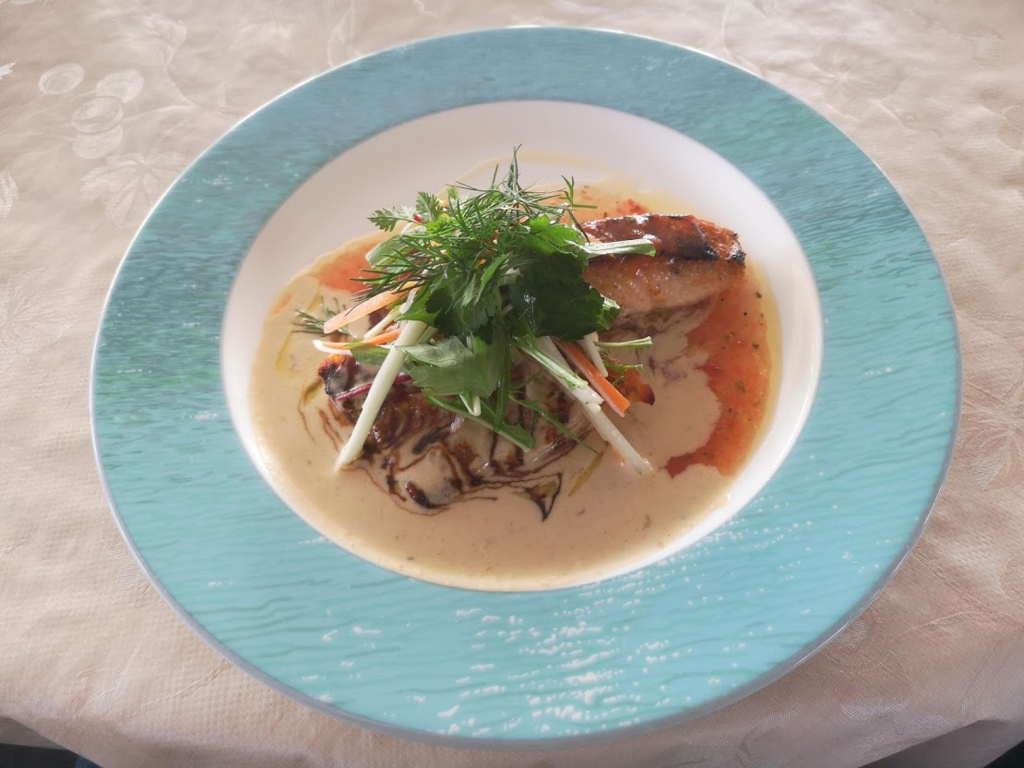 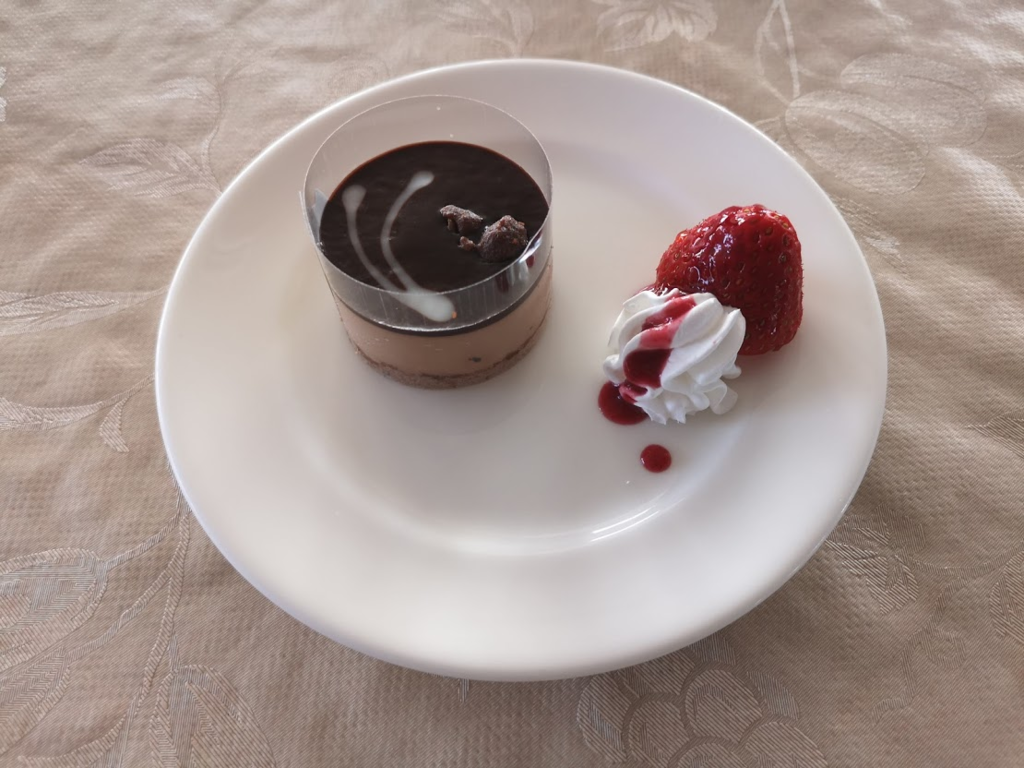 This is also desert. 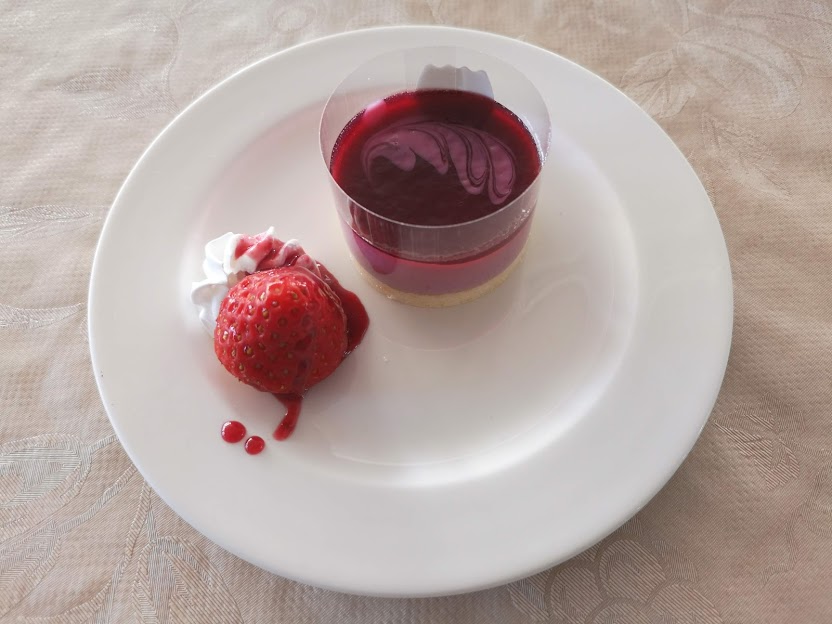 Since a lot of building was built after the song, the scenary was pretty changed after Yumin's song was published. However, I could still see the sea. The picture was taken at the terrace. 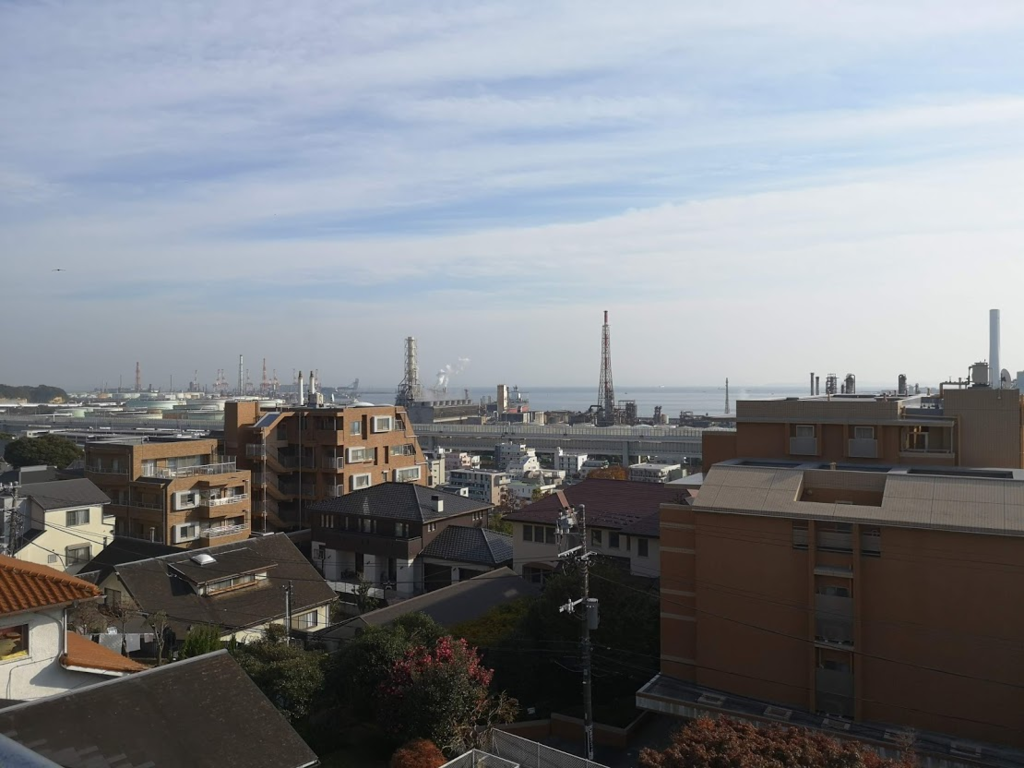 This is the picture of the terrace. 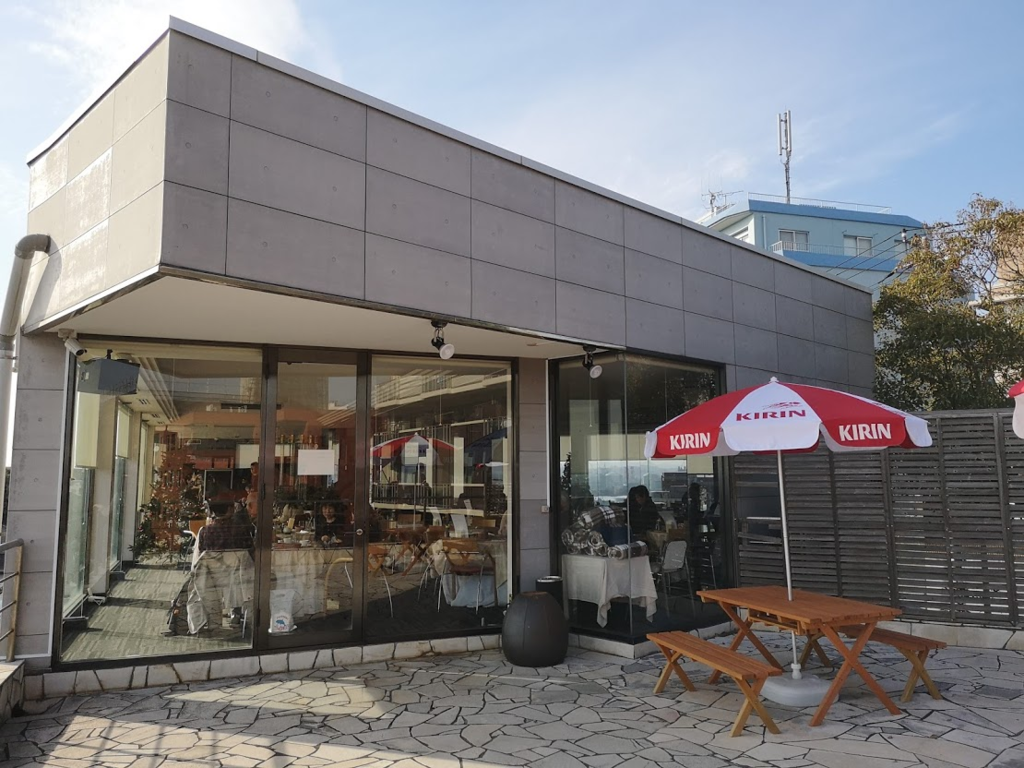