This is the last date of the Hiroshima-trip on 2017. I went to Itsukushima shrine （厳島神社), known as Miya-jima.

The first picture is the great Torii （大鳥居） in the sea. 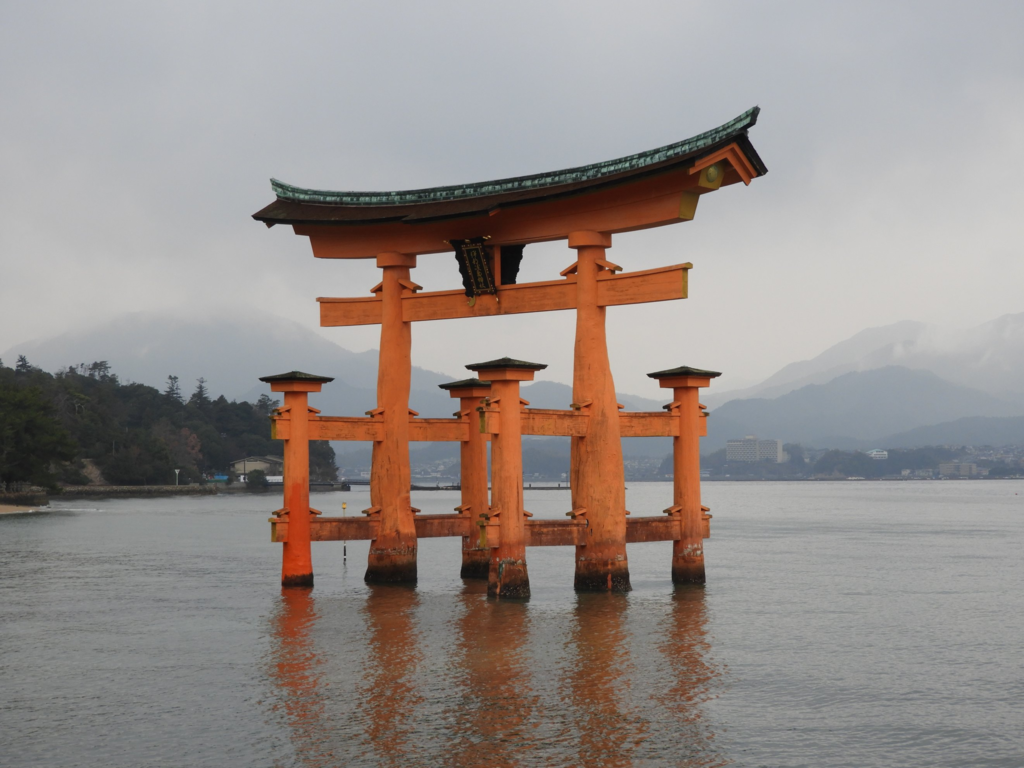 My travel route today was from the center of Hiroshima city to Miyajima. It was about an hour, not so far. 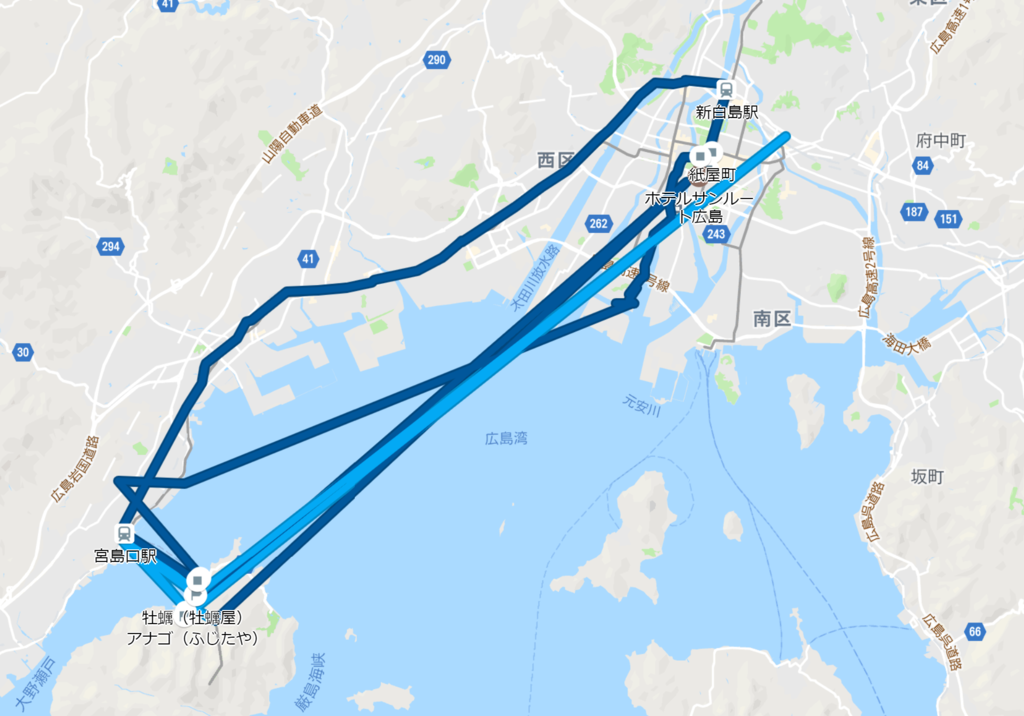 This was the breakfast at that day. 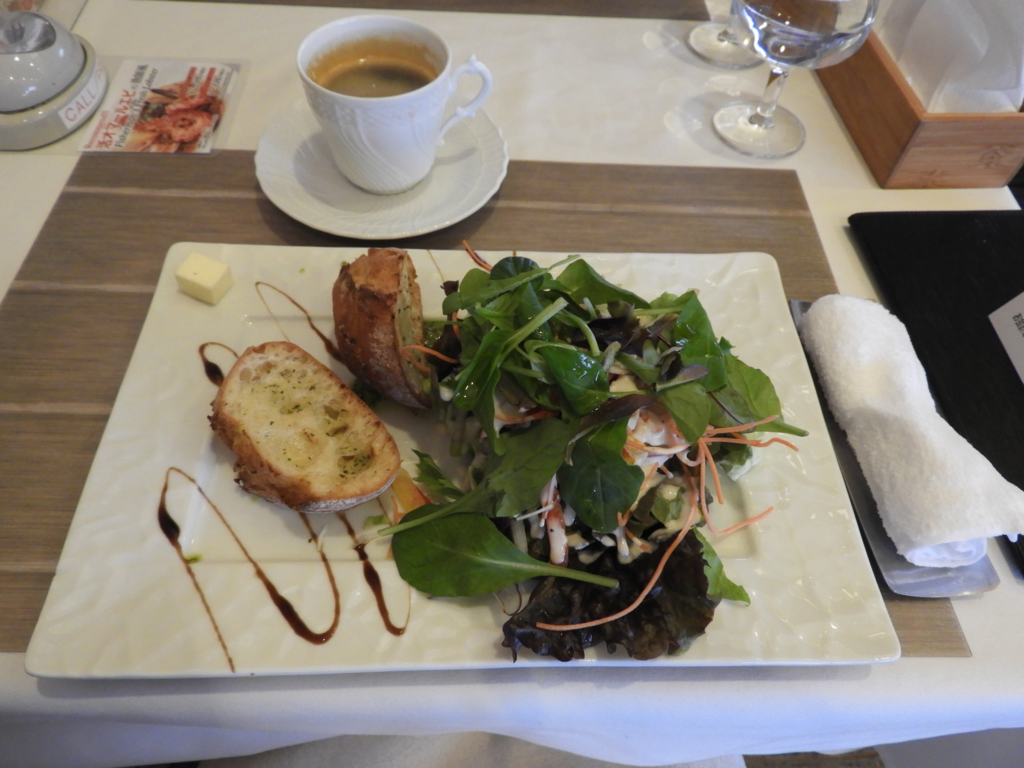 And I moved toward Miyajima by the ship. 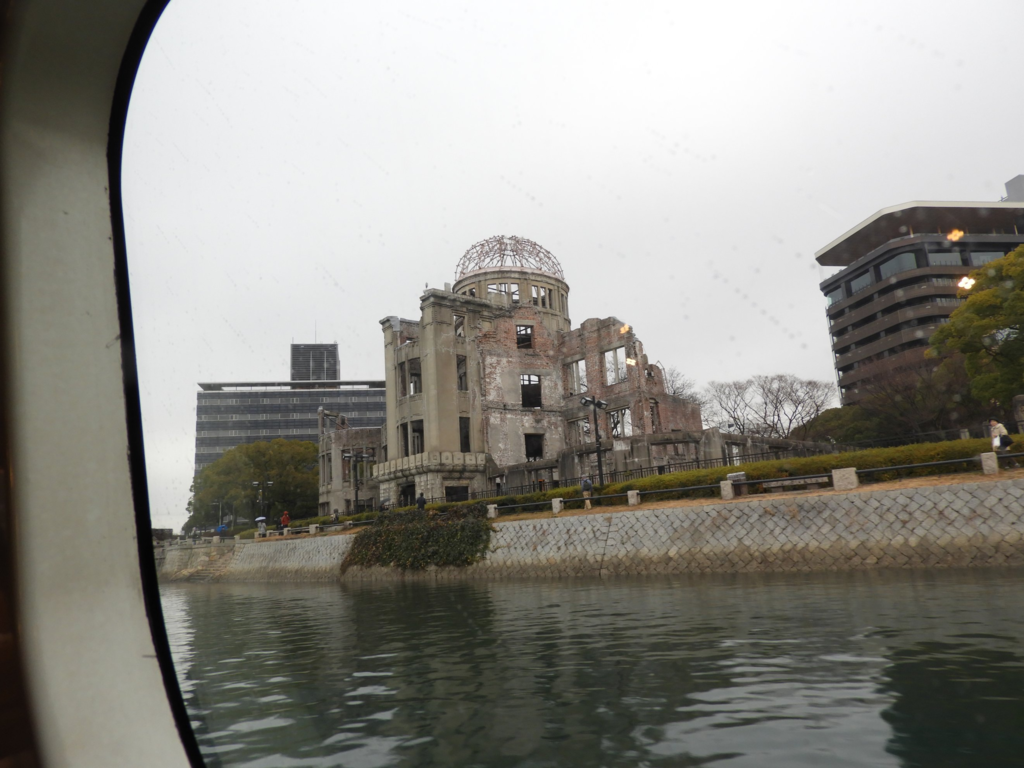 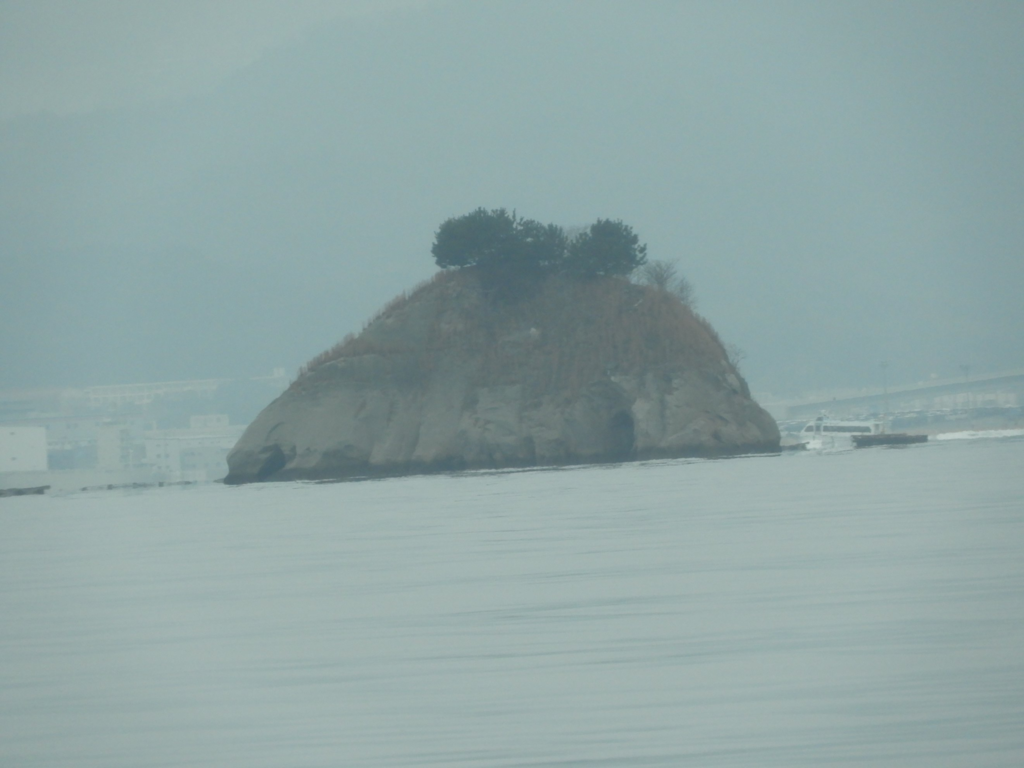 And arrived at Miyajima (宮島）. 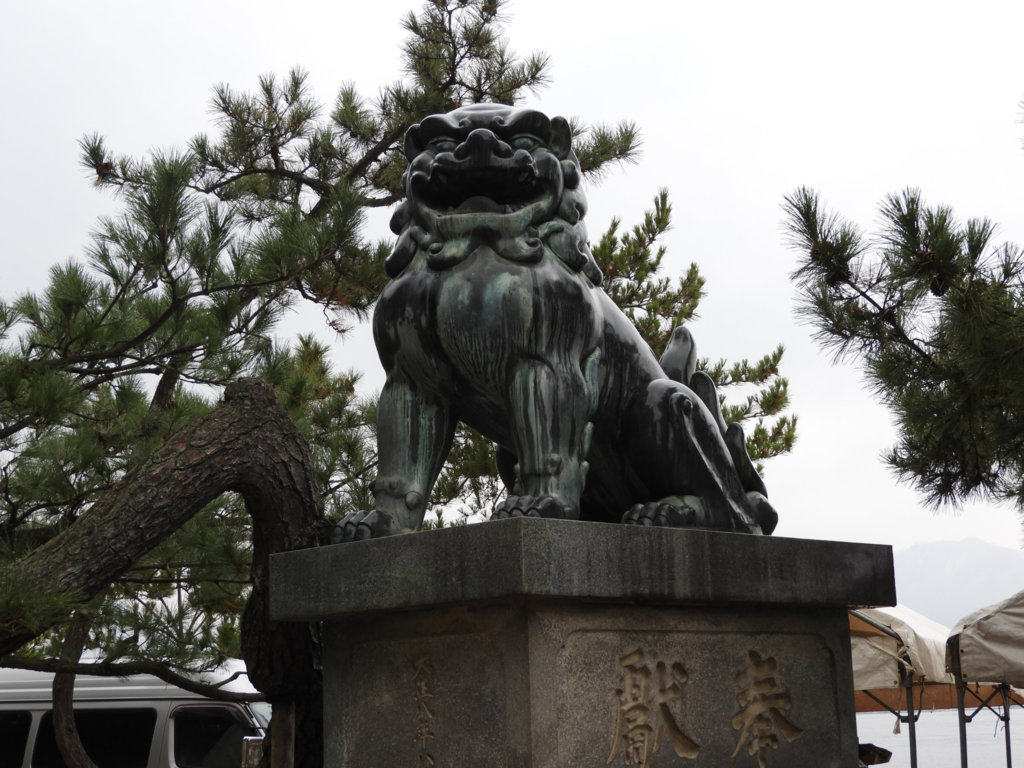 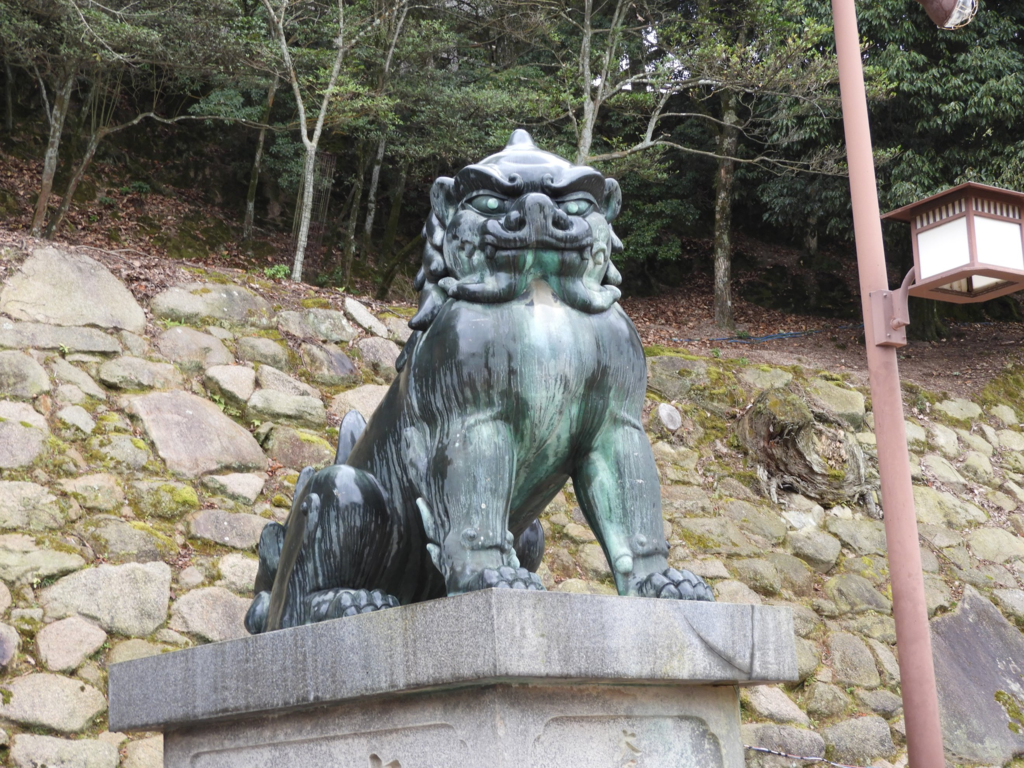 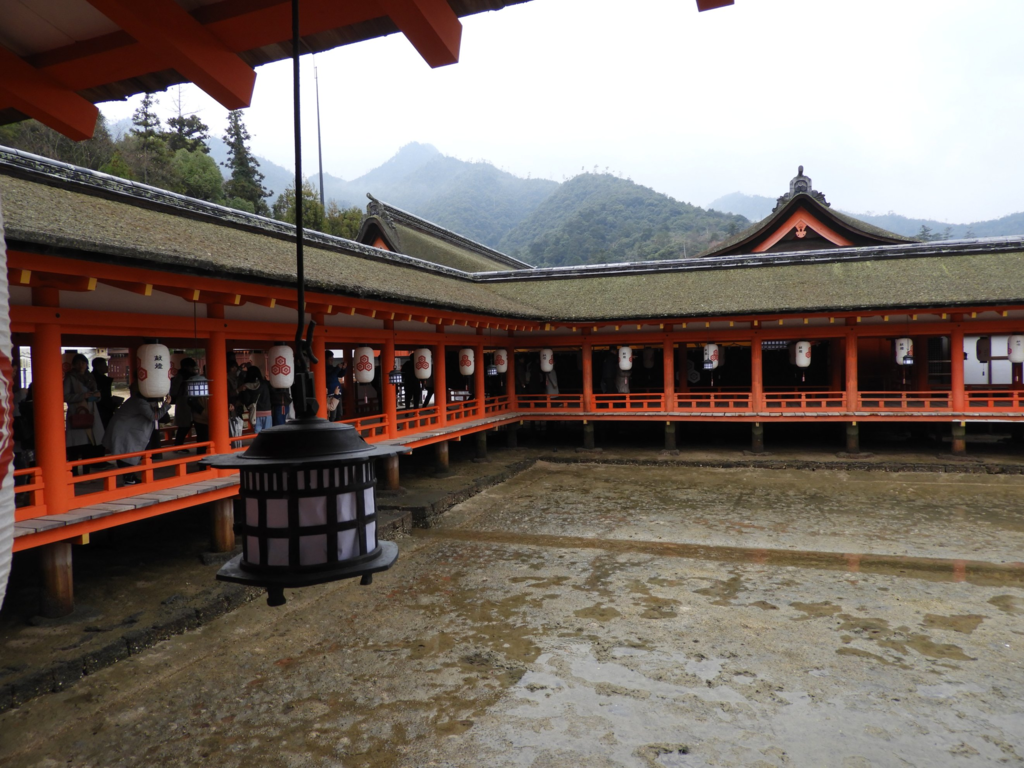 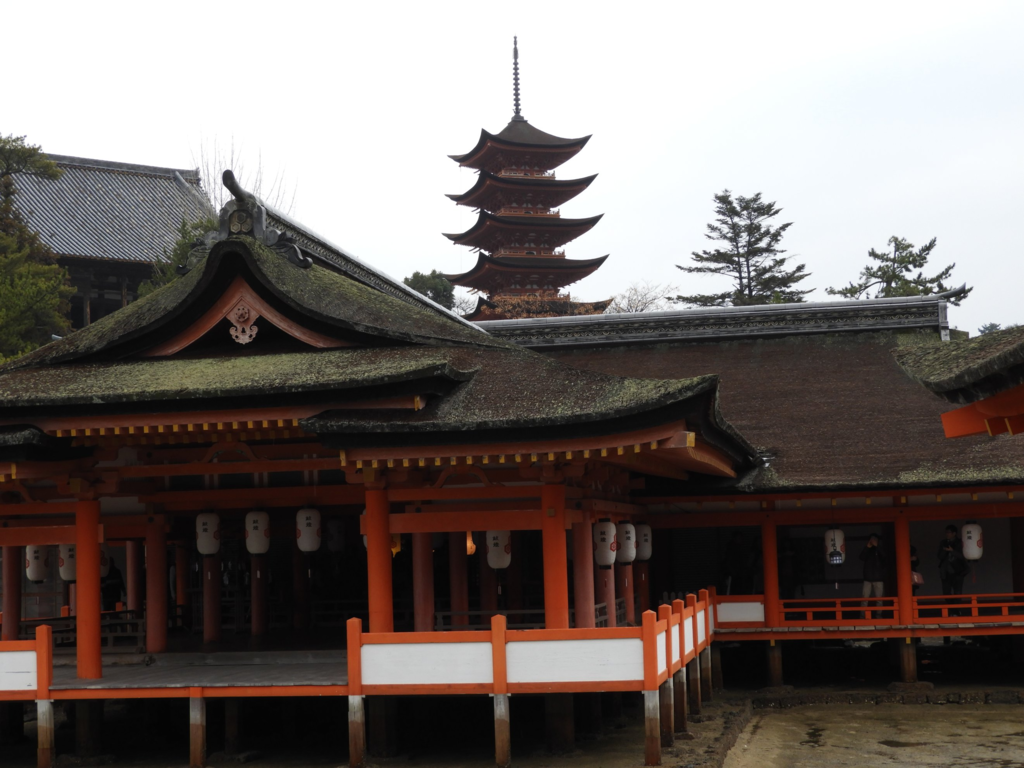 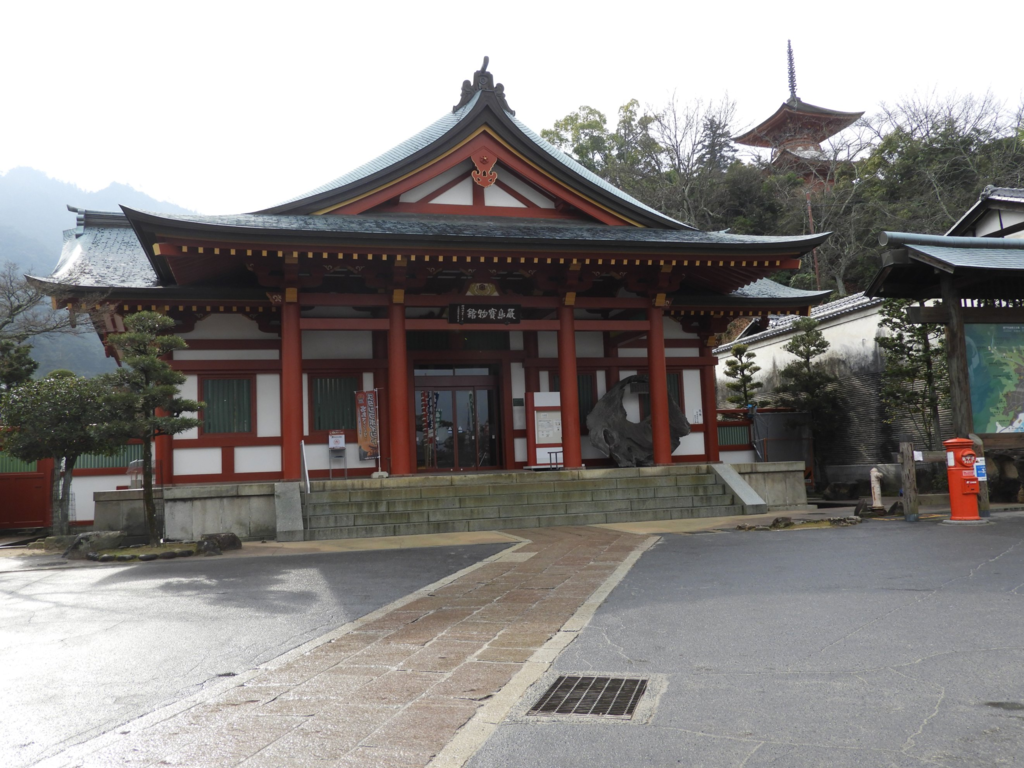 When it was low tide, people could walk to the great Torii. (大鳥居） 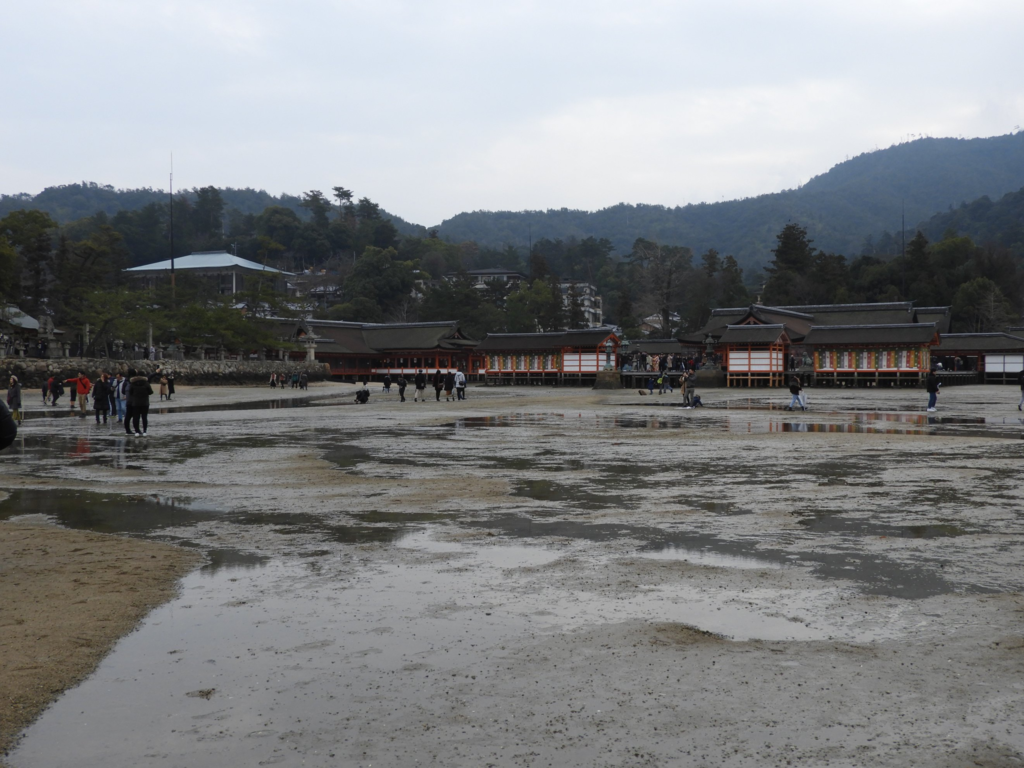 I ate lunch at the restaunt of Miyajima which is called '牡蠣や' (meaning oyster restaurant.) 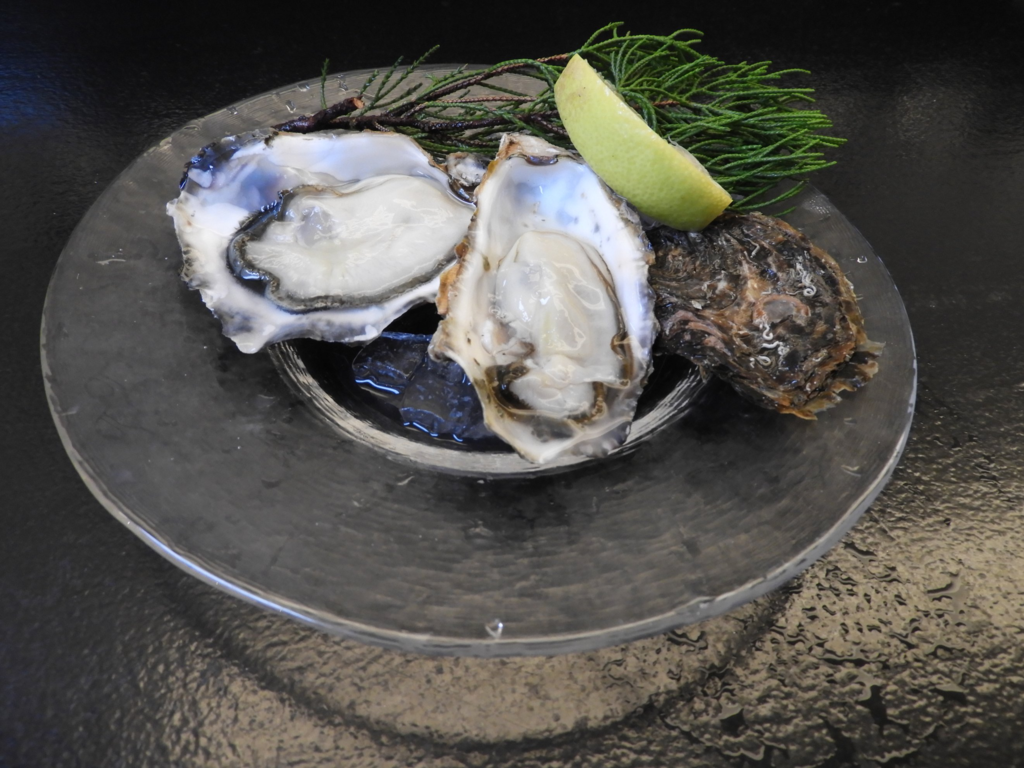 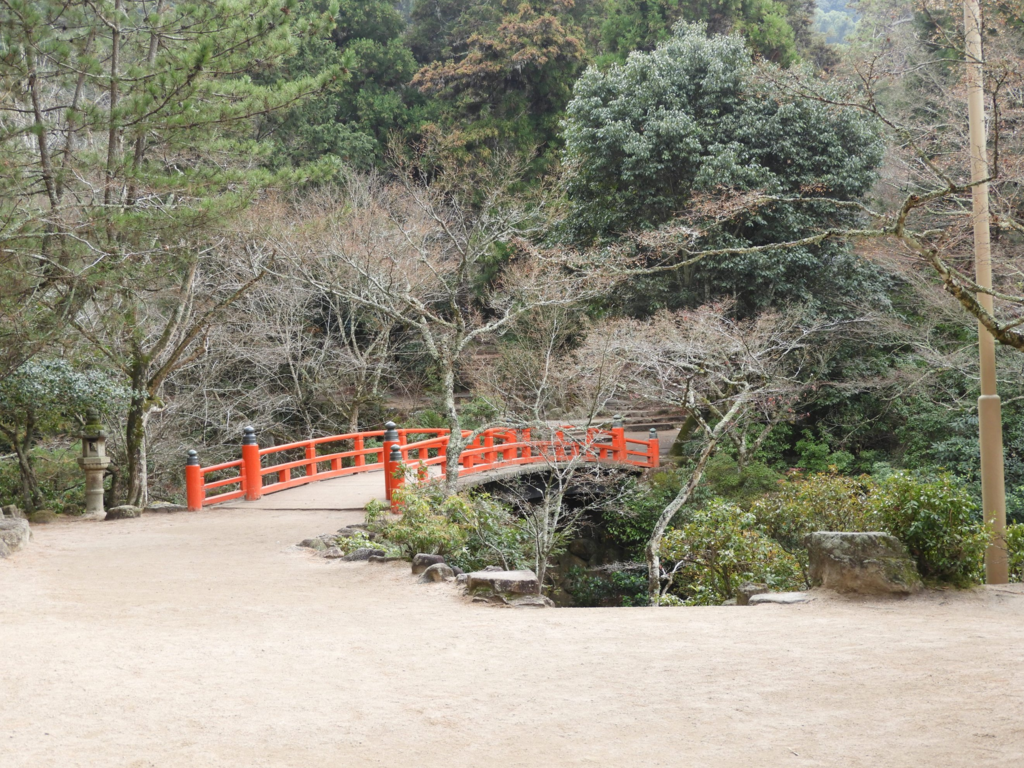 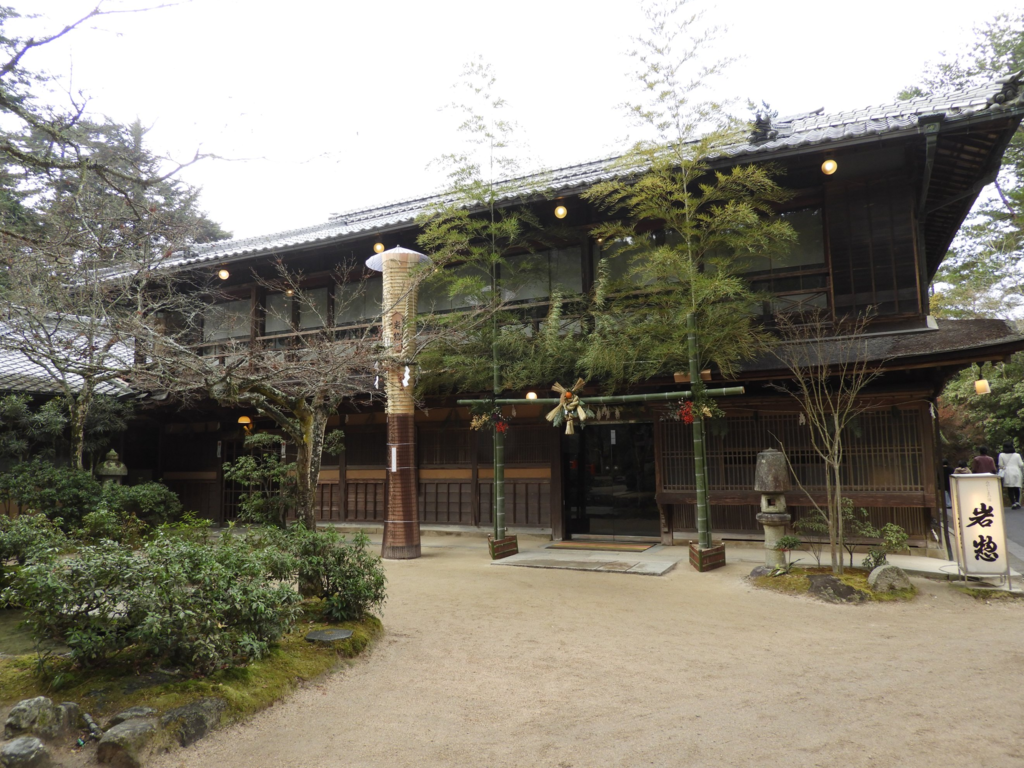 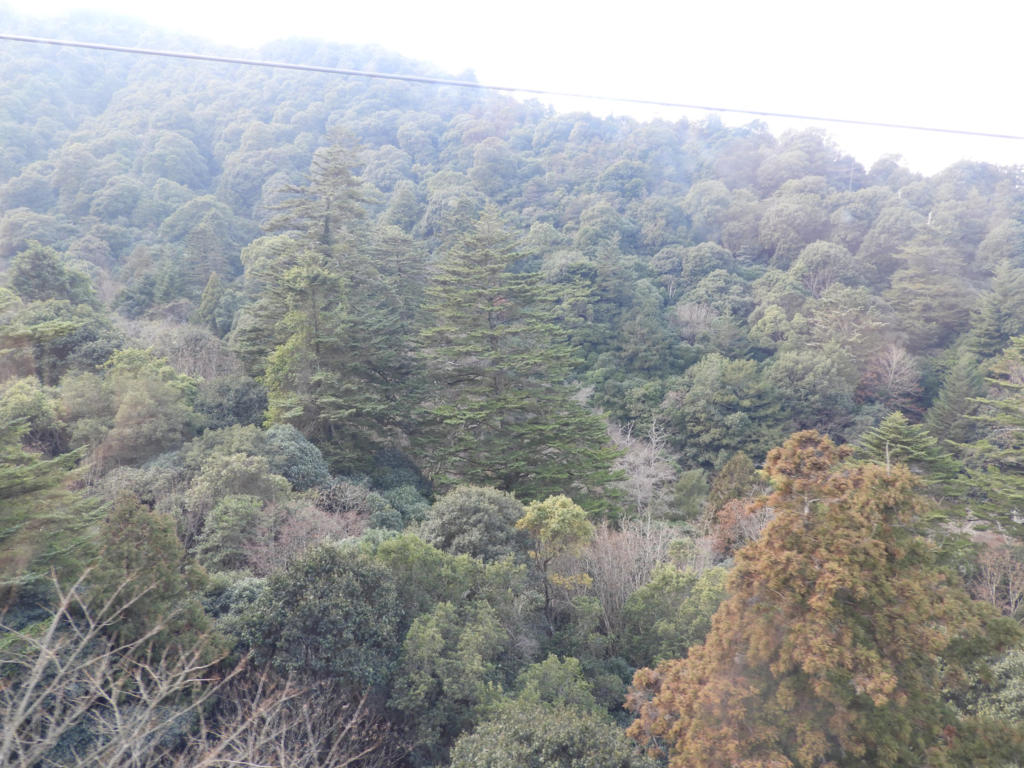 And after that I go up to the high place by the ropeway. :) 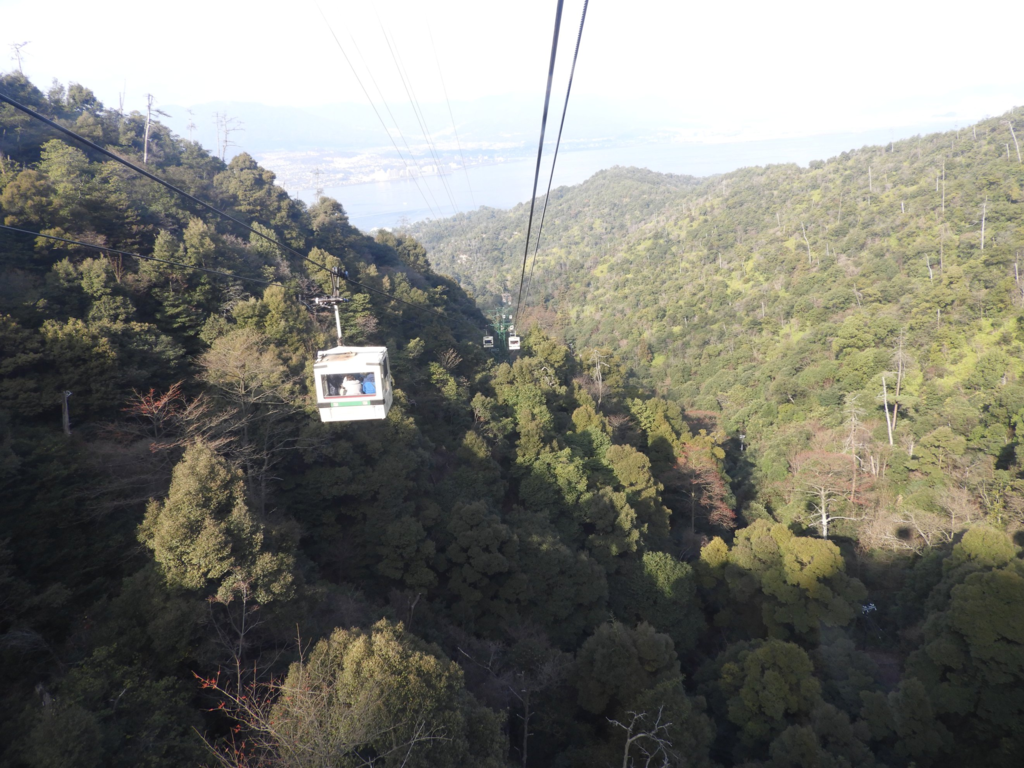 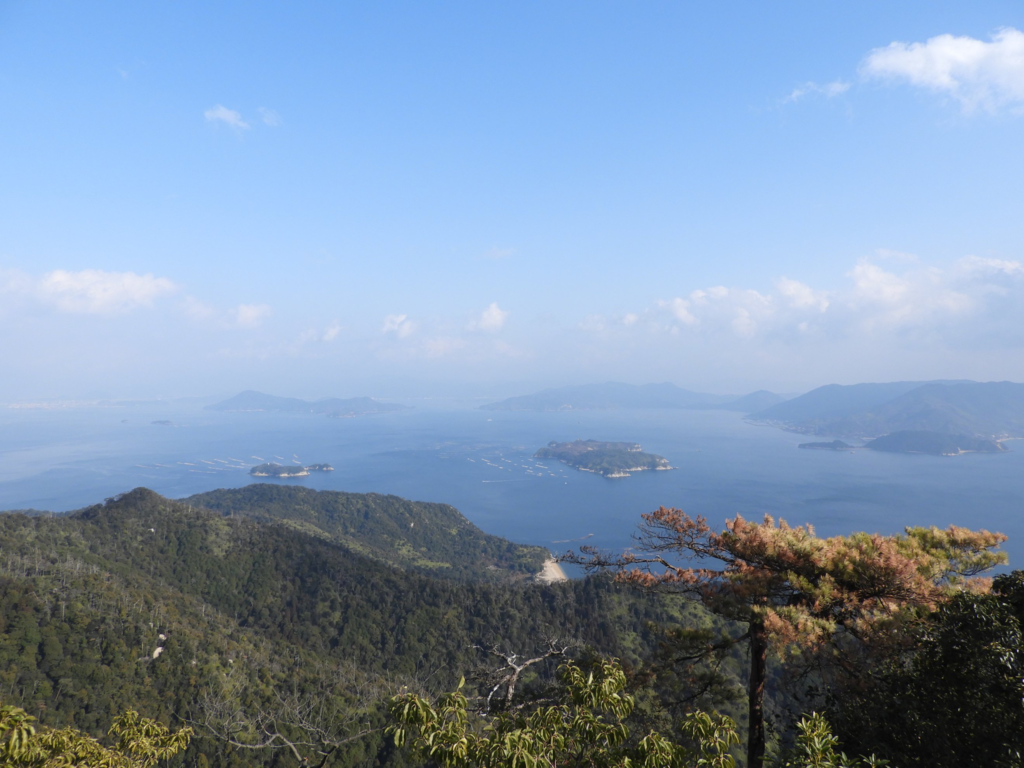 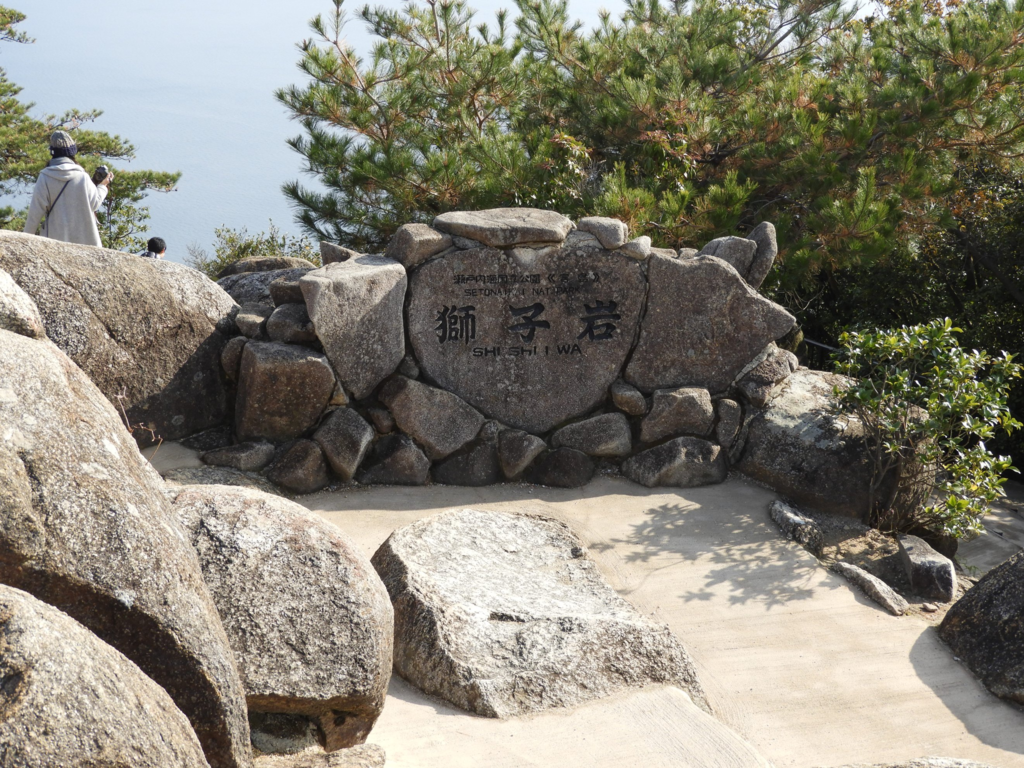 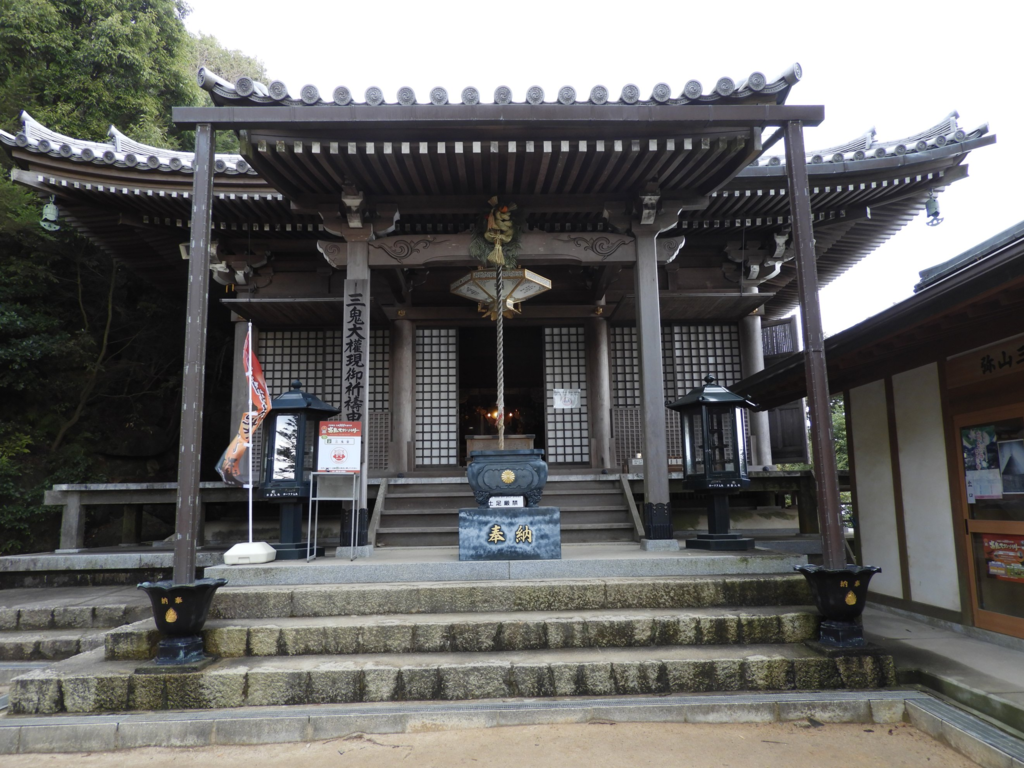 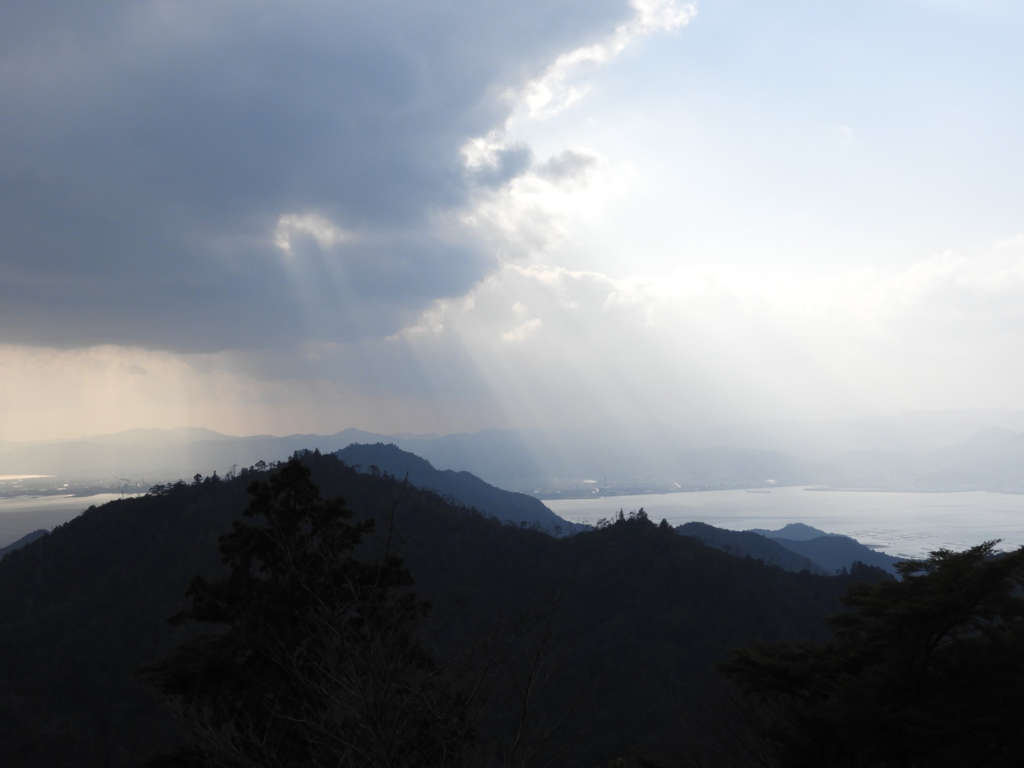 This is the holy place of lovers, and it is called as the 'temple of the never disappear sprit fire'. 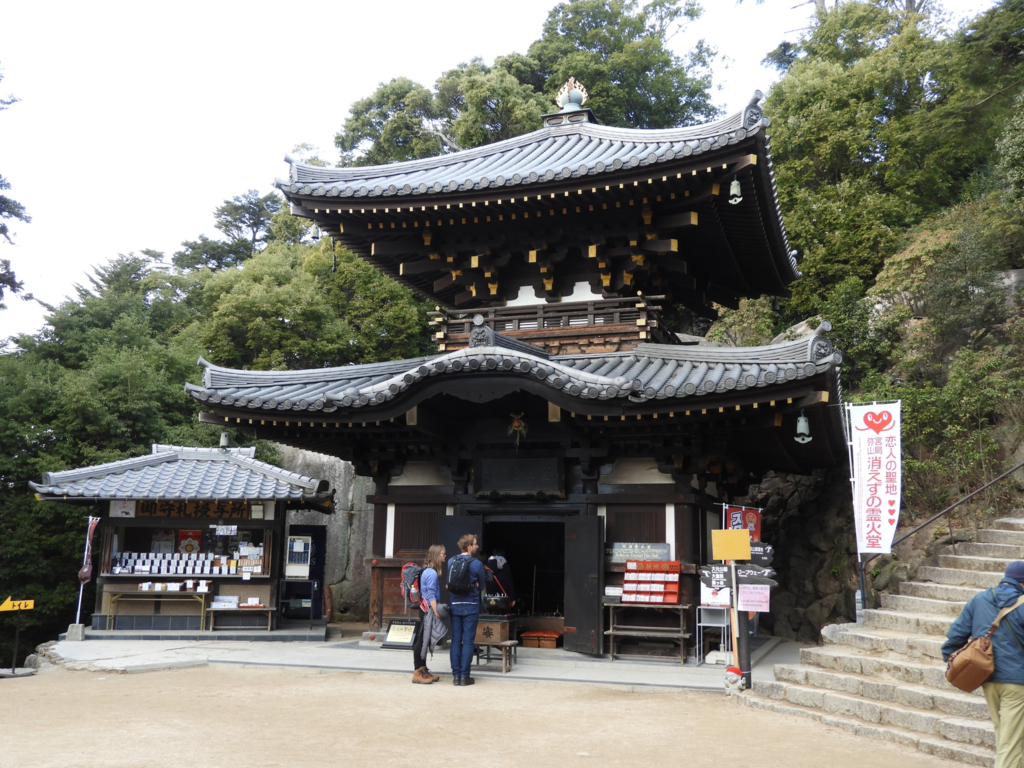 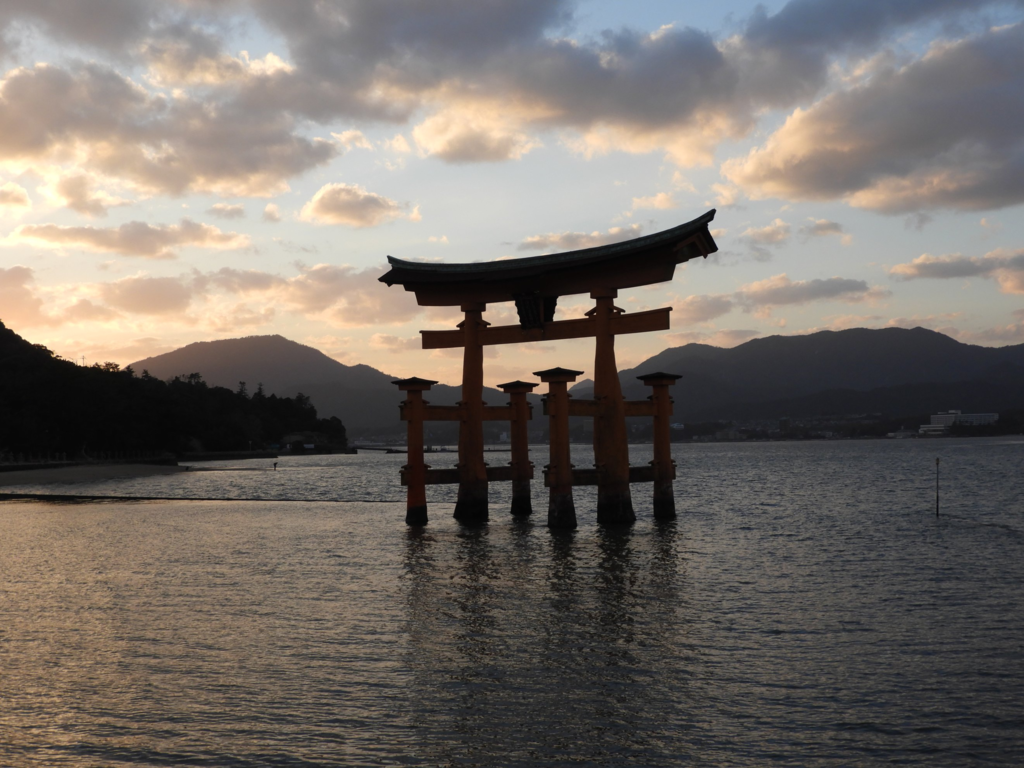 And in the night, I drank 'Miyajima beer' and ate 'Anogo-meshi' meaning Conger and rice. 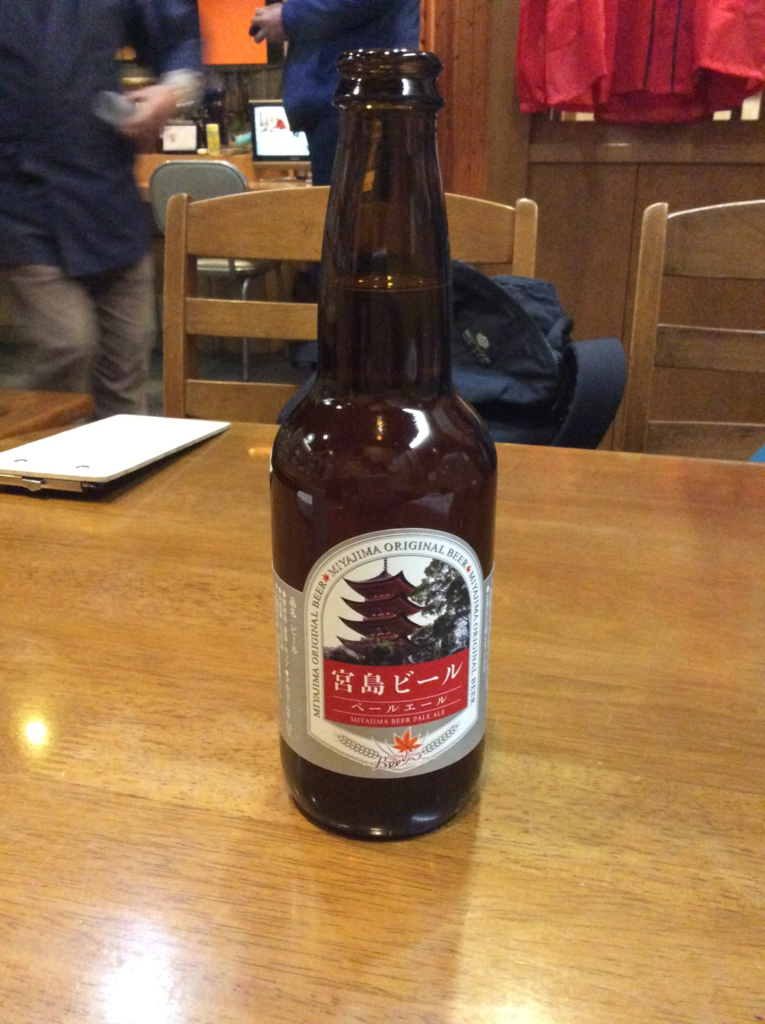 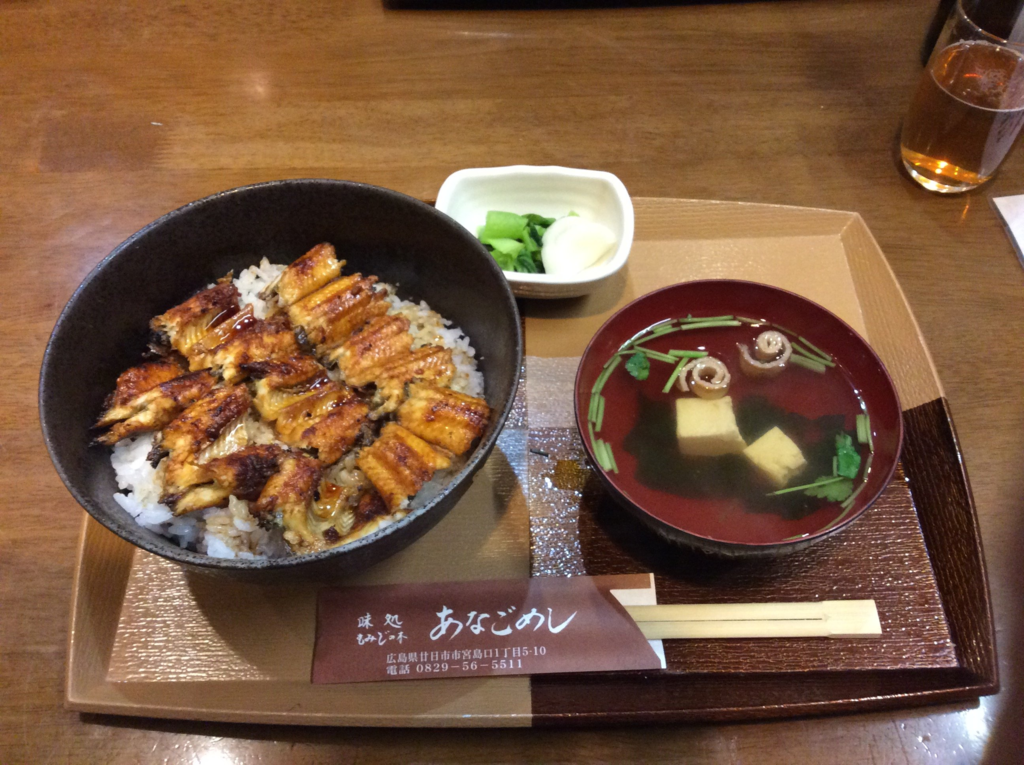 It was very tasty. This was the event of the last day of year 2017 at Hiroshima.