This article is about the Hiroshima-trip on 2017.

Recently, I select the trip by airplane to earn miles. However I went to Hiroshima by the bullet train this time.

I left my home at about 7 o'clock, and arrived at Hiroshima station around noon. Firstly, I went to the Okonomi-yaki restaurant, and ate Okonomi-yaki （お好み焼） and fired noodle (焼きそば）.

As you may know, Okonomi-yaki is a Japanese-style pancake made from egg, flour and water with lots of toppings In Japanese, 'Okonomi' means 'your favorite', and 'Yaki' means 'fried'. So, we called this as 'Okonomi-Yaki' 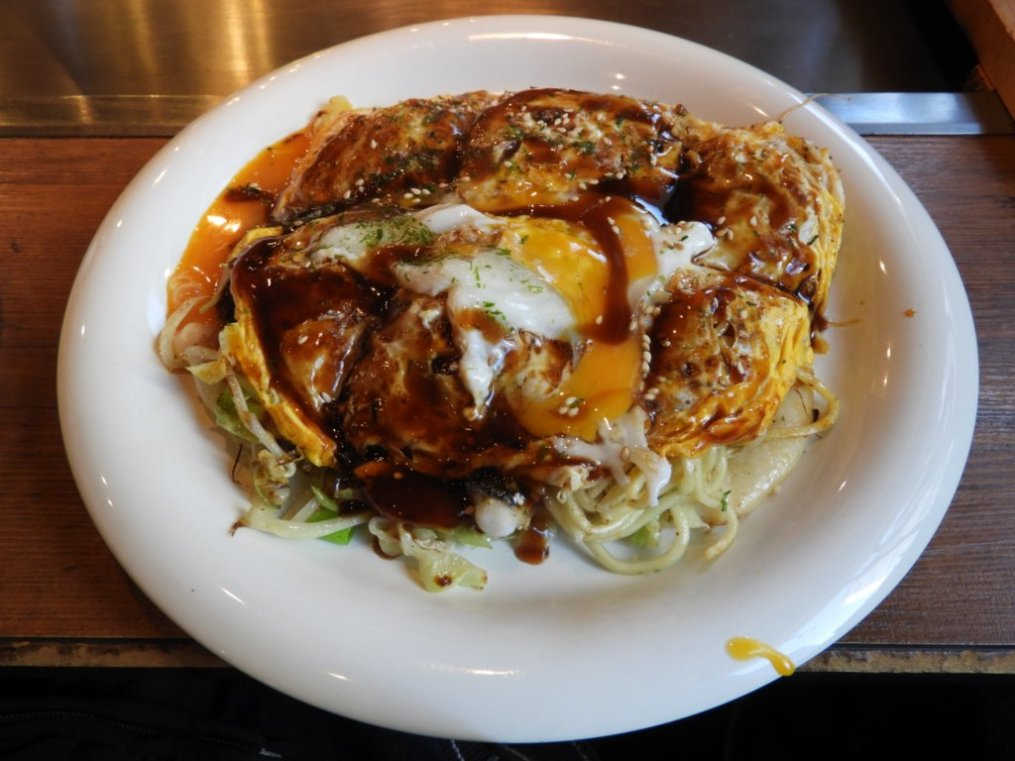 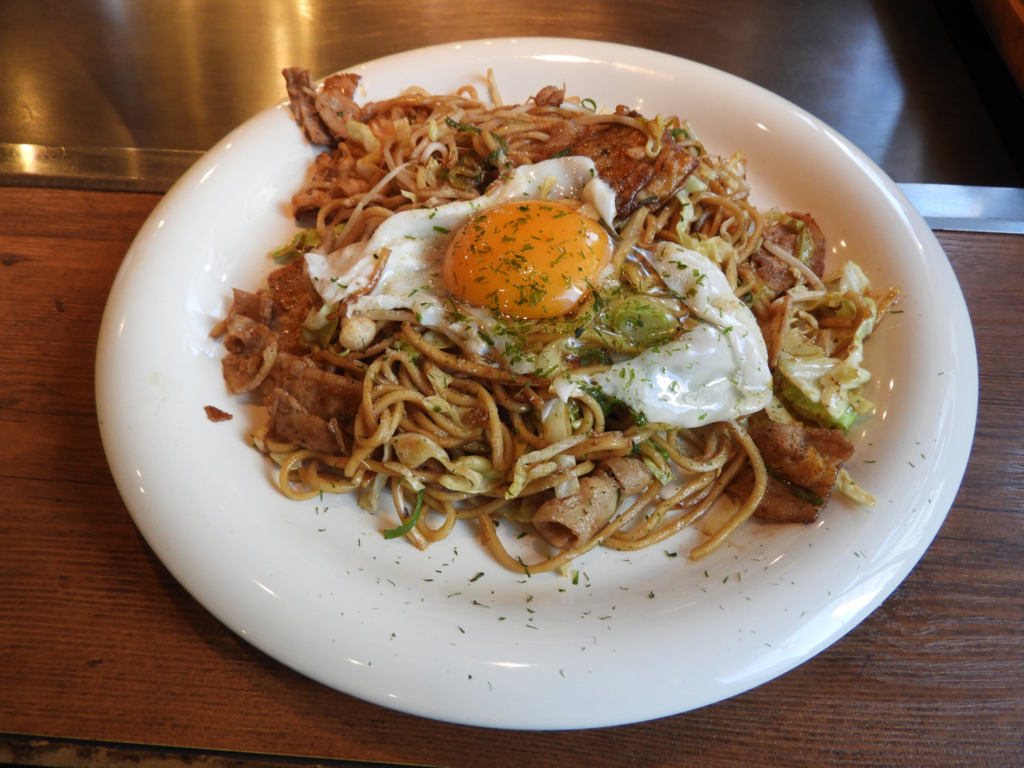 The firstplace I visited was the atomic bomb dome (原爆ドーム). 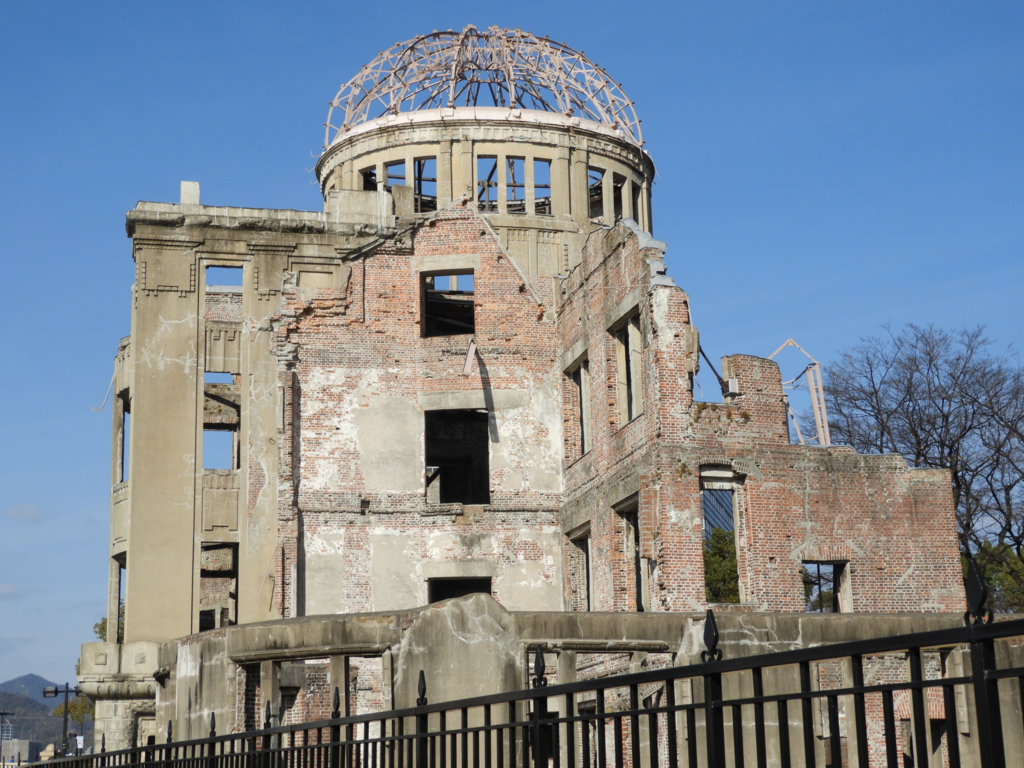 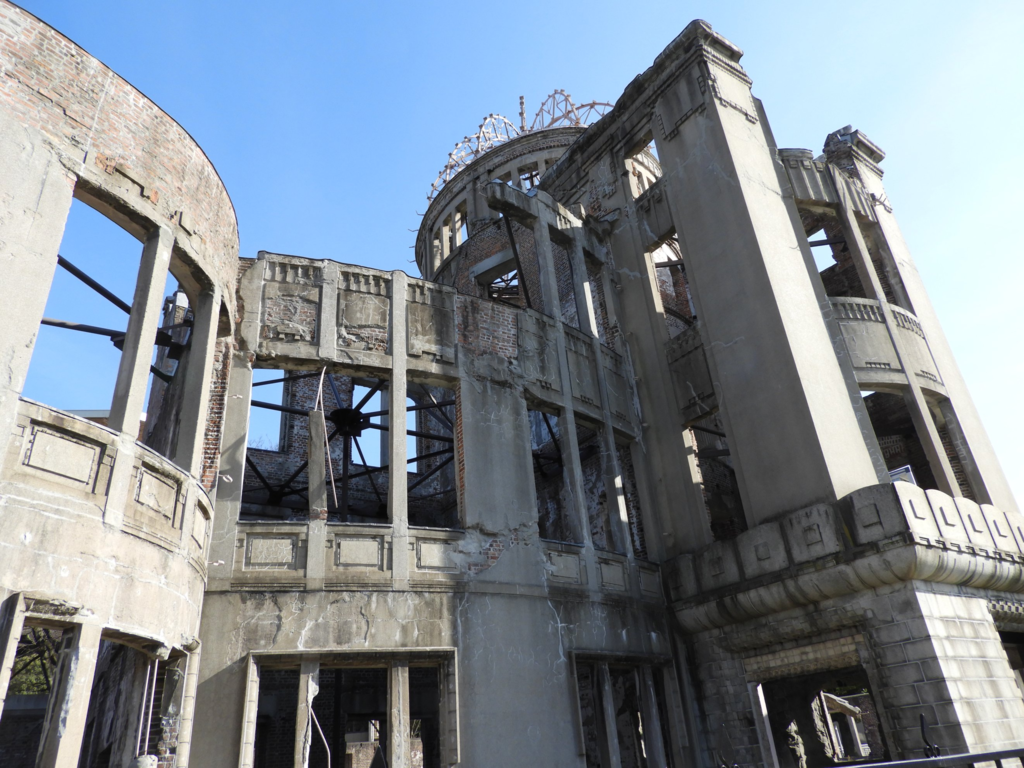 My father's hometown is Hiroshima, and I’m sure I once visited Hiroshima, but I do not remember almost at all. The topic I can only remember which is related to atomic bomb at Hiroshima is the comic which title is 'Barefoot Gen (はだしのゲン）.

I hope disastrous war will never happen, and pray. 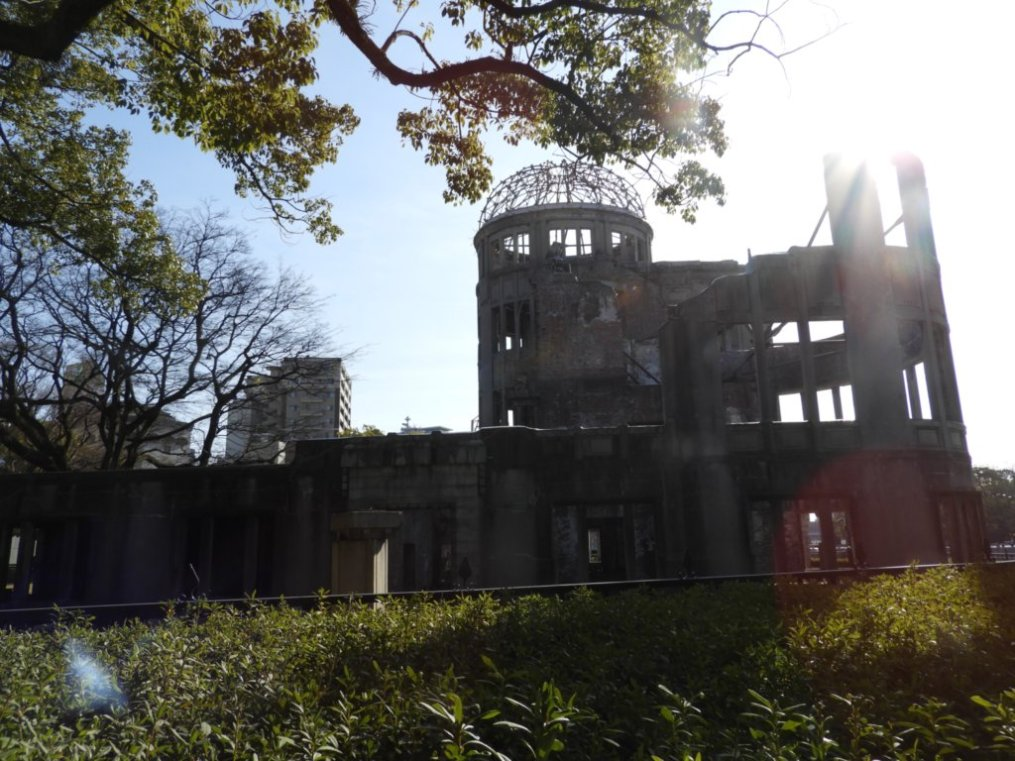 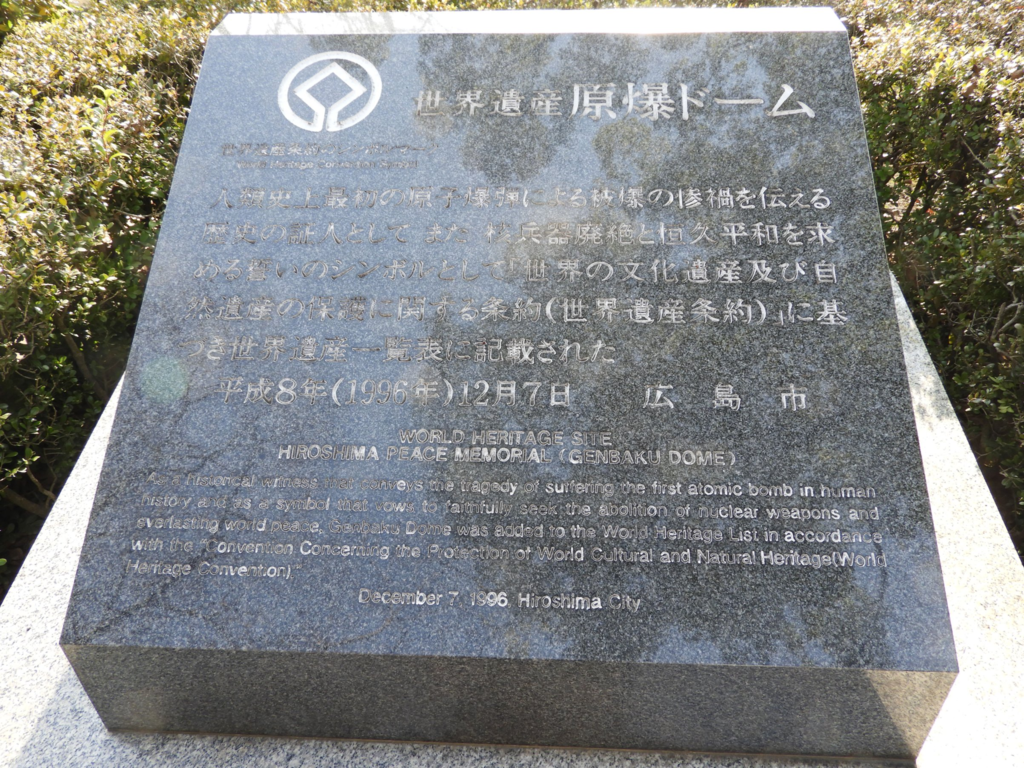 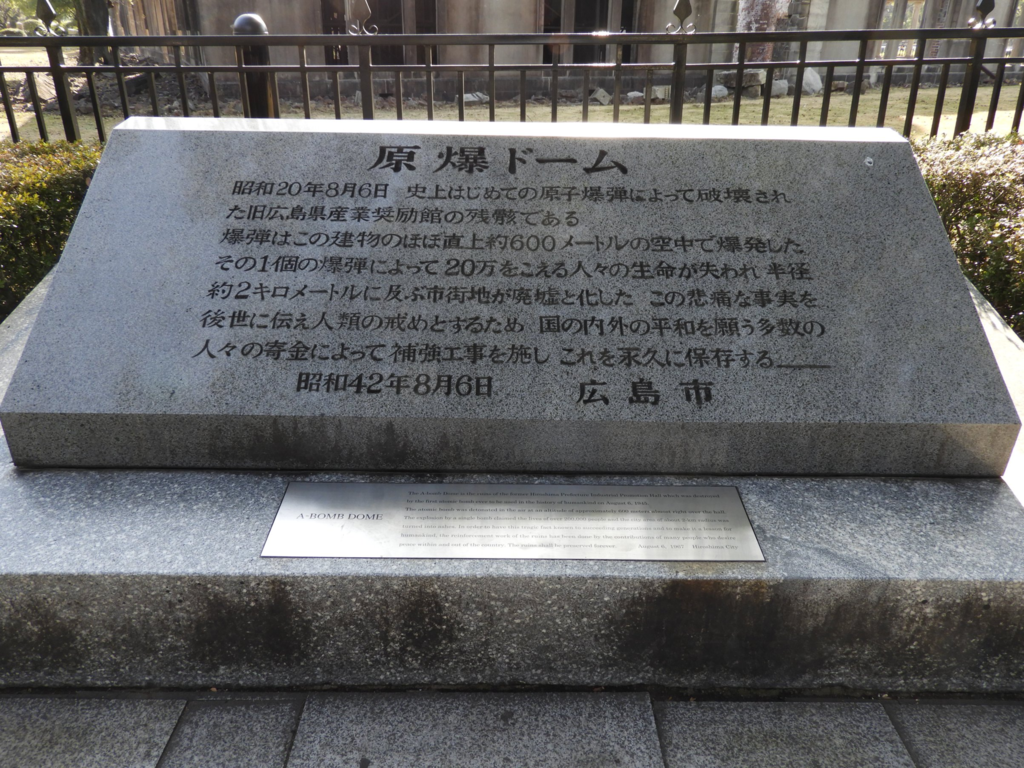 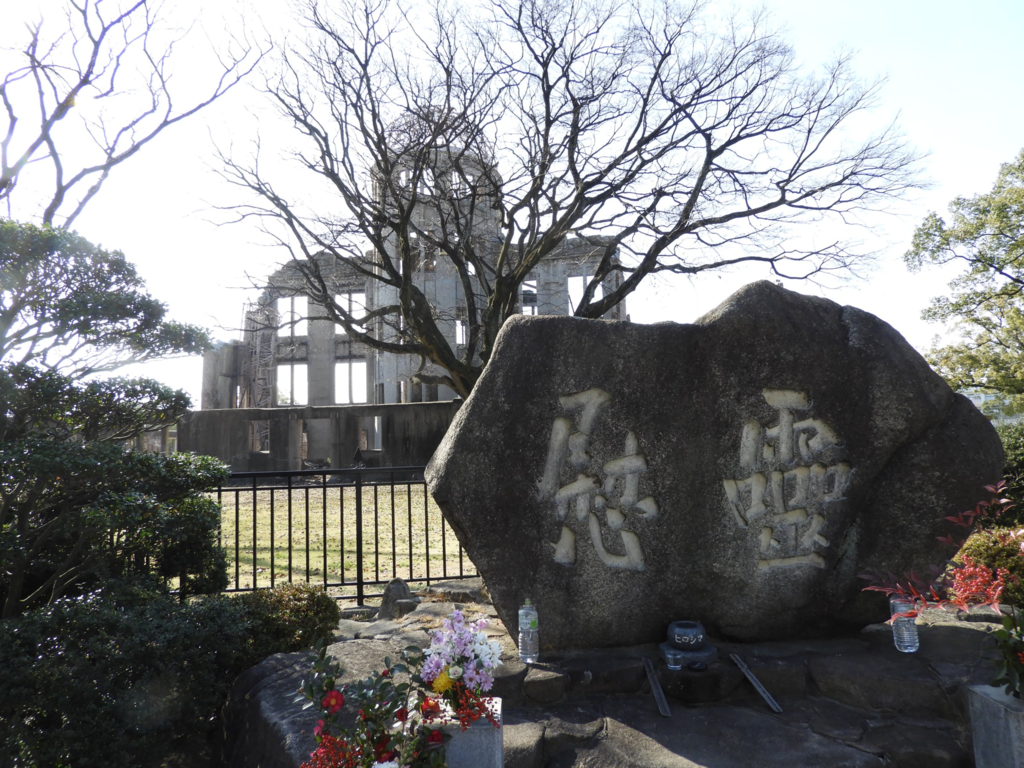 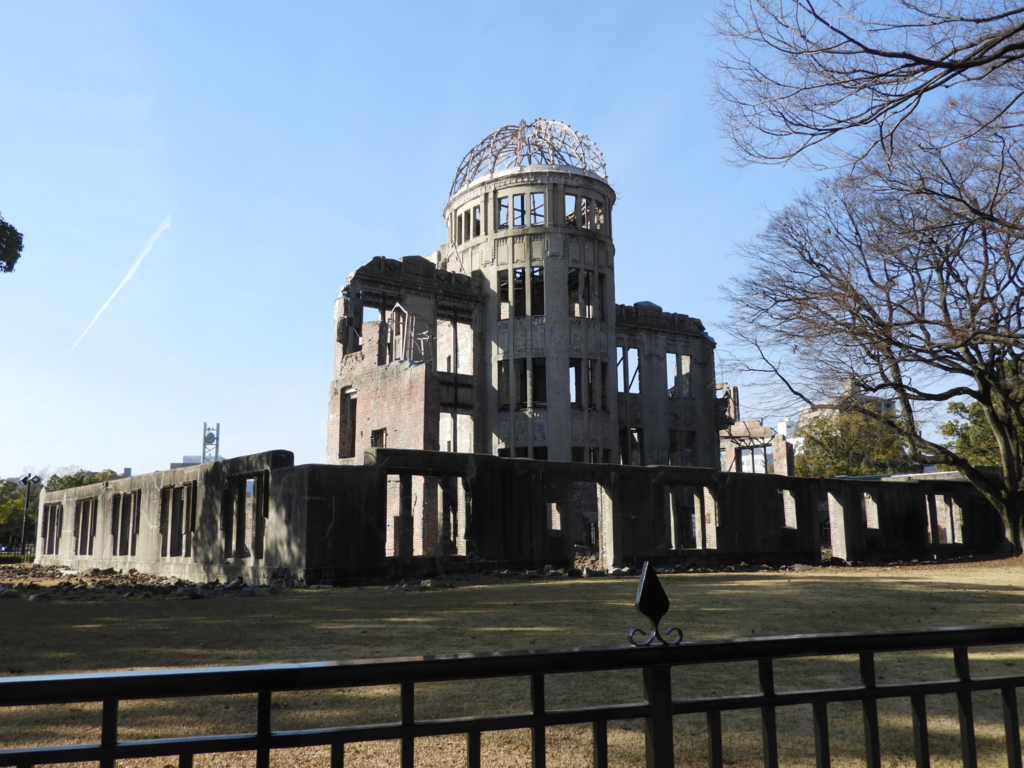 After walking around Atomic bomb dome, I went toward the Hiroshima castle (広島城） 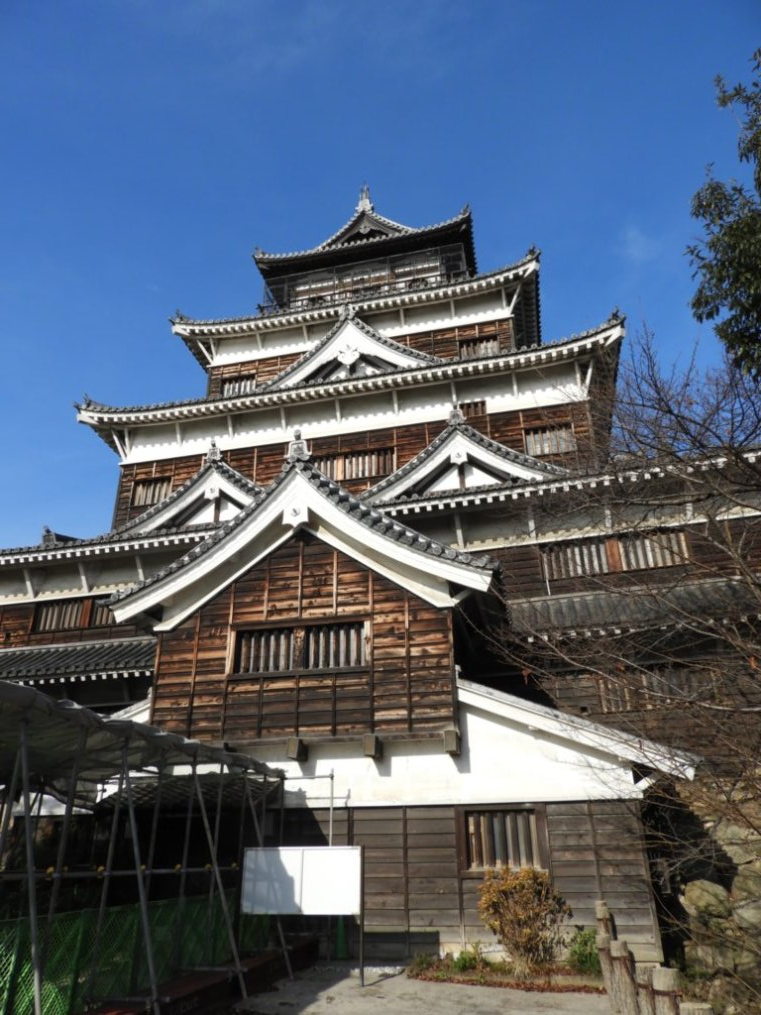 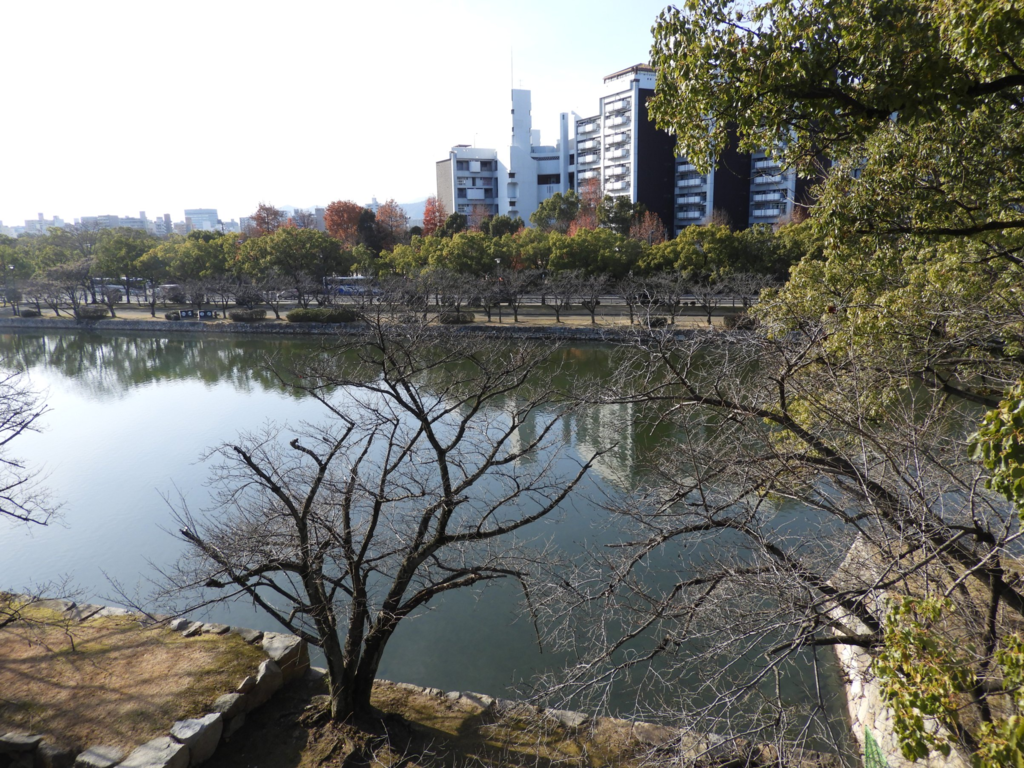 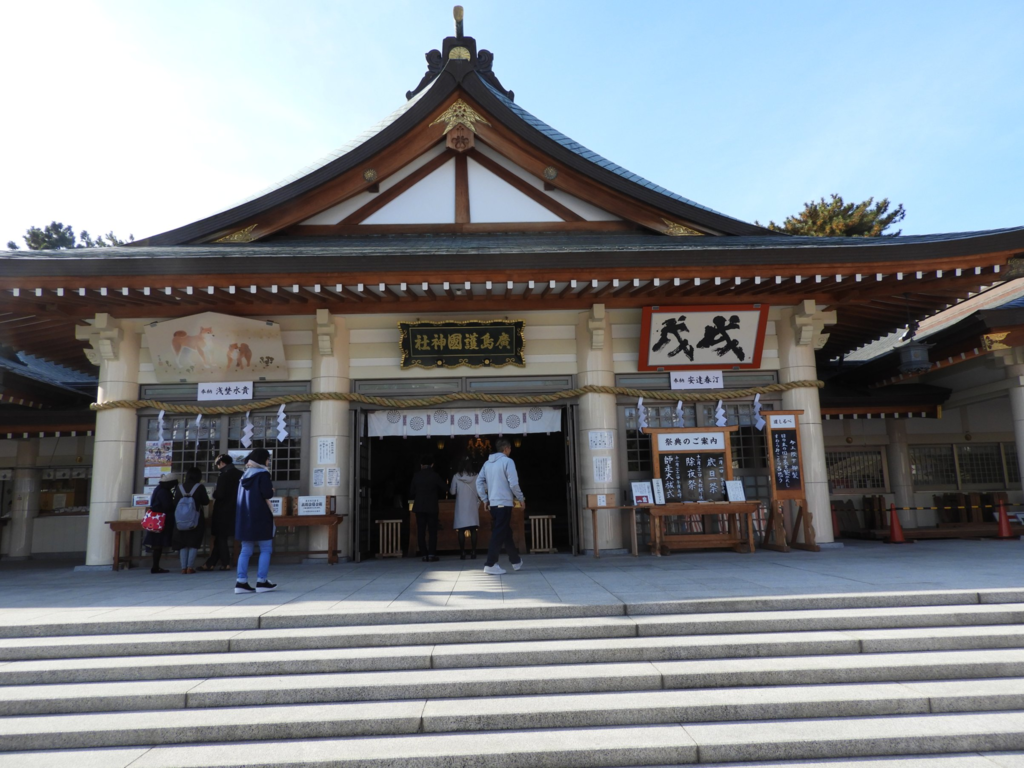 I hadn't taken a lot of picture this time, but I had walked a lot as I thought. When seeing timeline of Google maps, I can see that I walked a lot at that time. 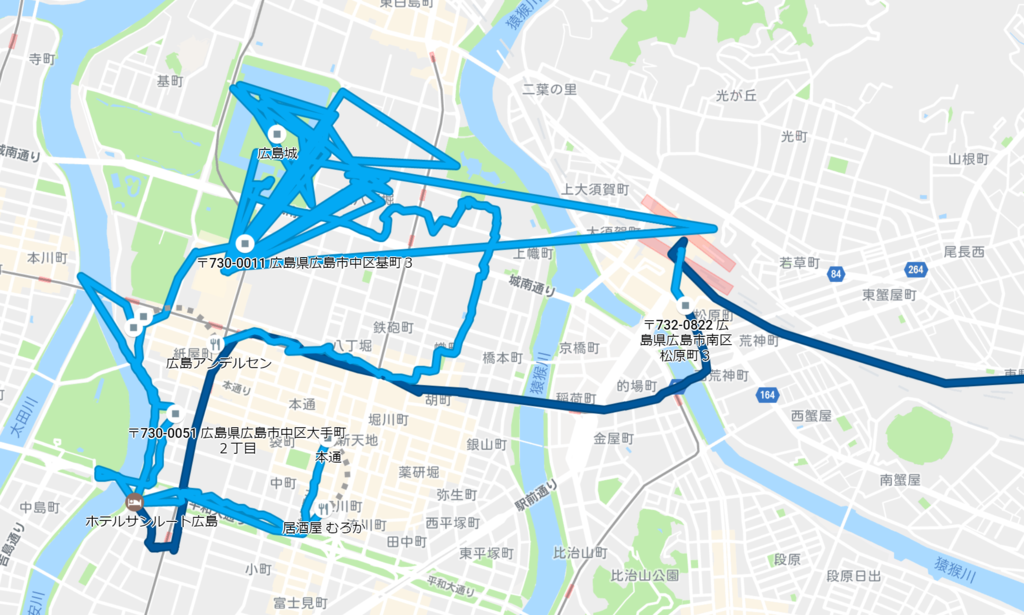 Hiroshima is also very good place, and I wanted to come this place since before. After coming to Hiroshima actually, It became one of my favorite places more.

In the next article, I will write about around 'MIyajima(宮島）'.