Kochi prefecture is famous for its beautiful nature and delicious foods, so I’ve wanted to visit since before. To be honest, I visited Kochi prefecture when I was very young, but I don’t remember anything about that. So, this is almost first time for me to visit.

First picture is the figures in front of Kochi station. 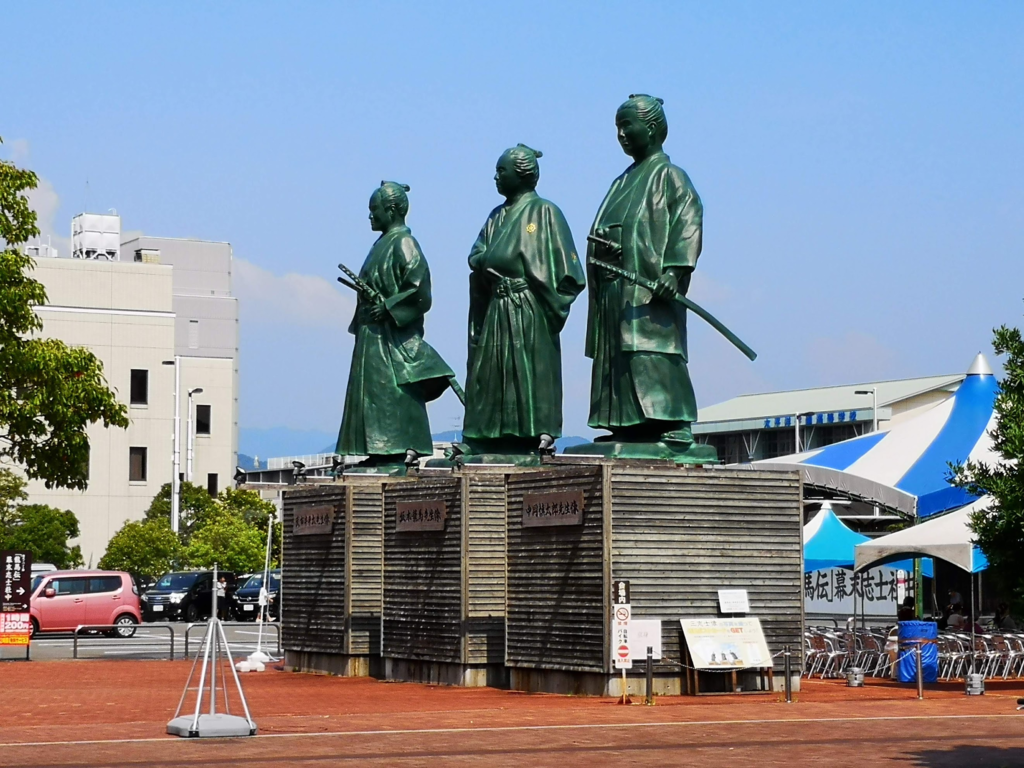 This travel was only two-days trip, using Saturday and Sunday as always. 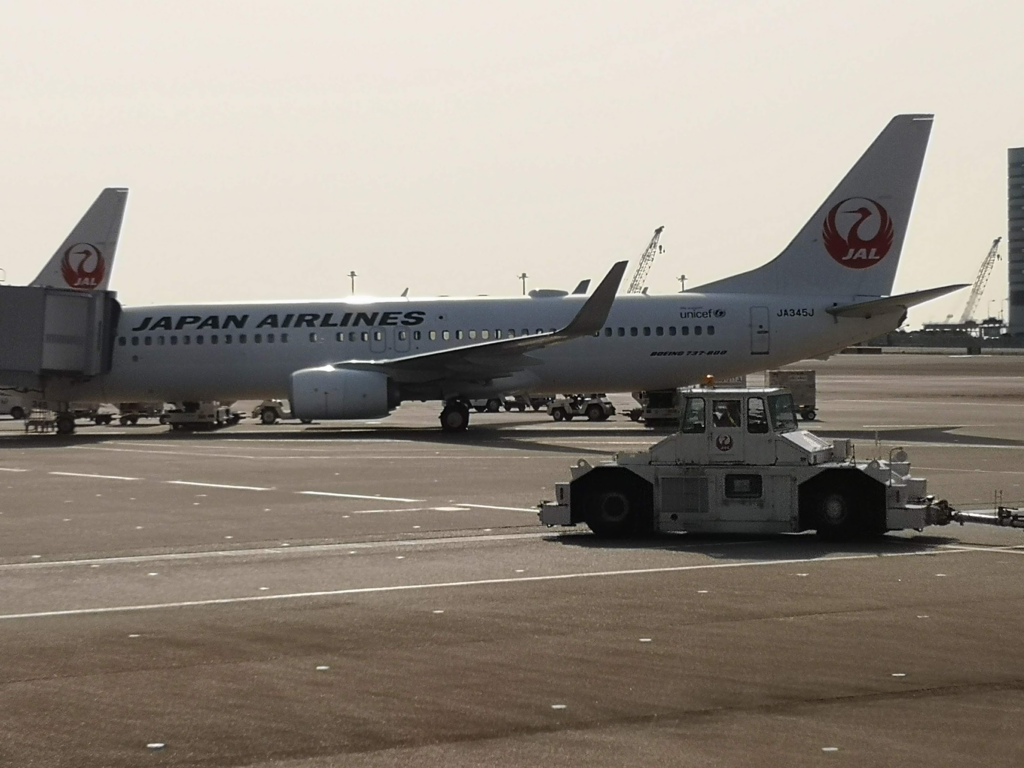 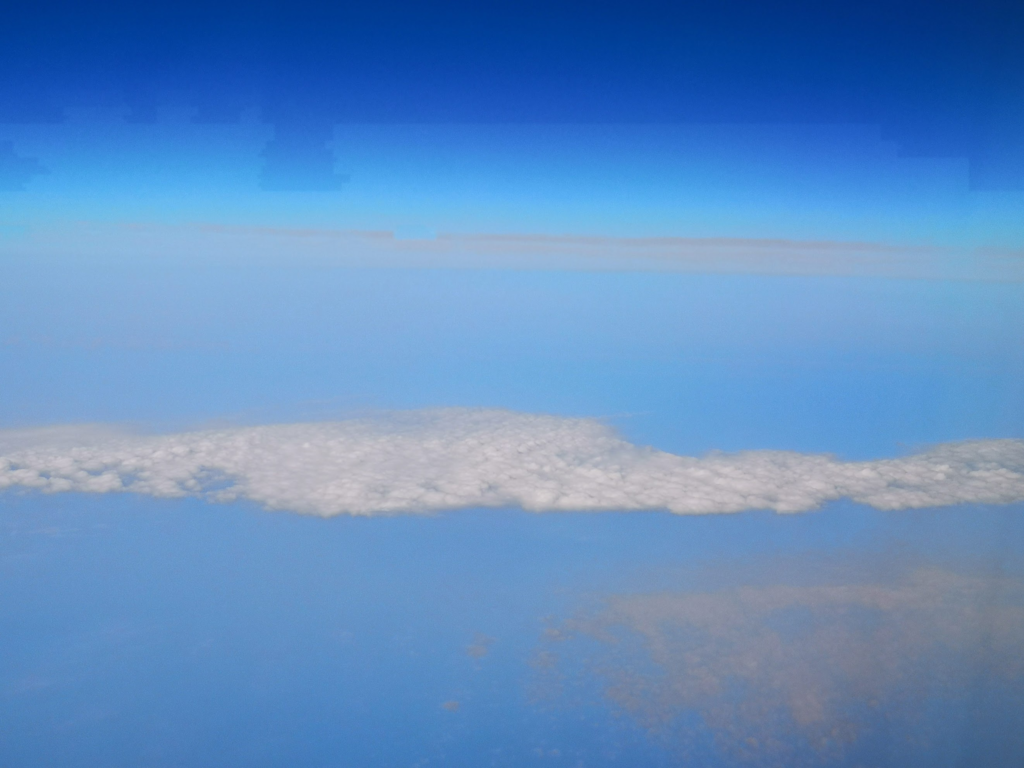 This is a trum. It is not common in Tokyo, but it is still common in Kochi. I think the trum is pretty nostalgic and good to see. After arriving The hotel, I went toward the famous seashore, ‘Katsura-Hama’. This is the famous big figure of ‘Ryoma Sakamoto’ (坂本龍馬). 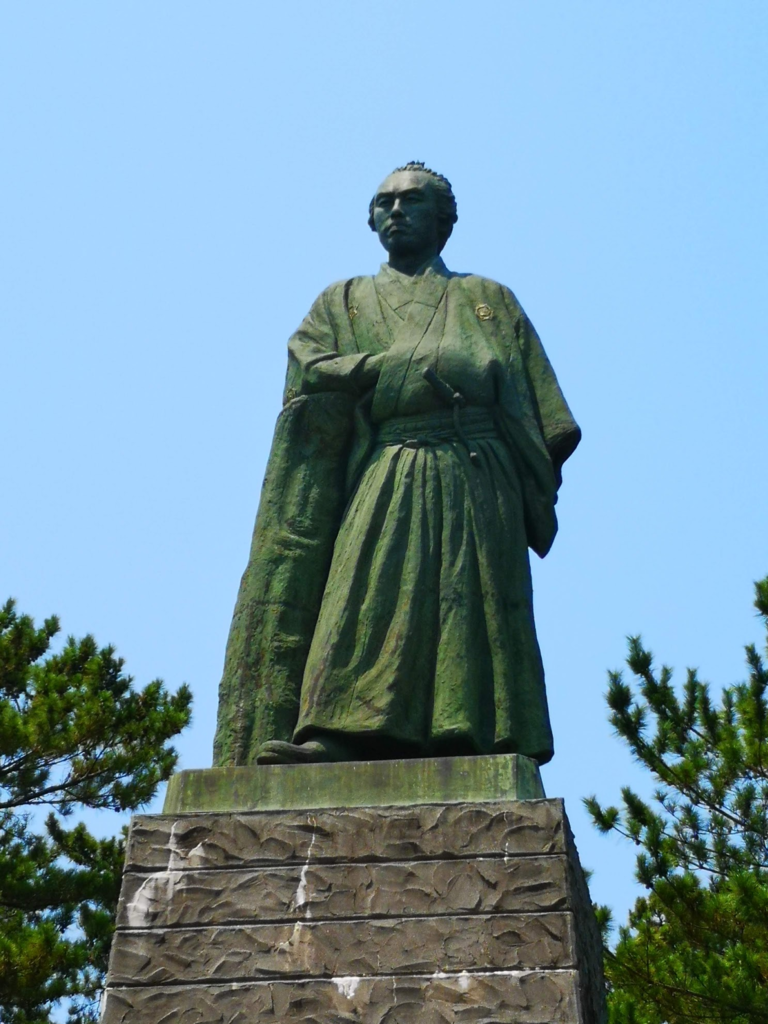 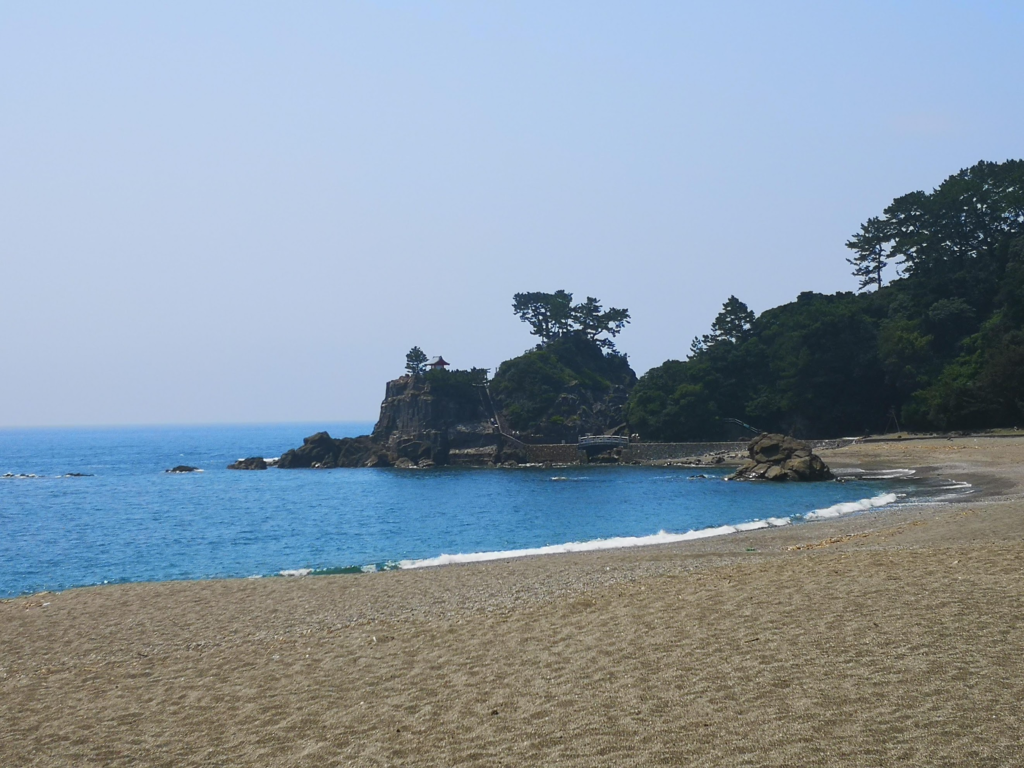 There was also aquarium, although I didn’t enter it. 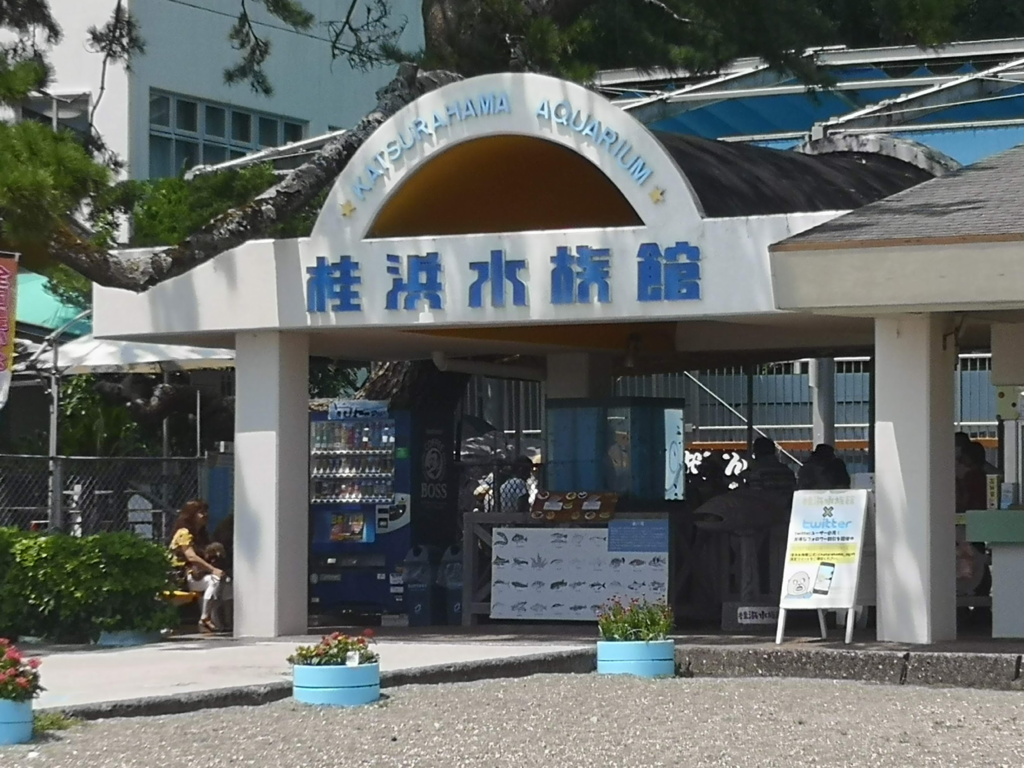 The water in the sea was very clear, and the scenary was beautiful. 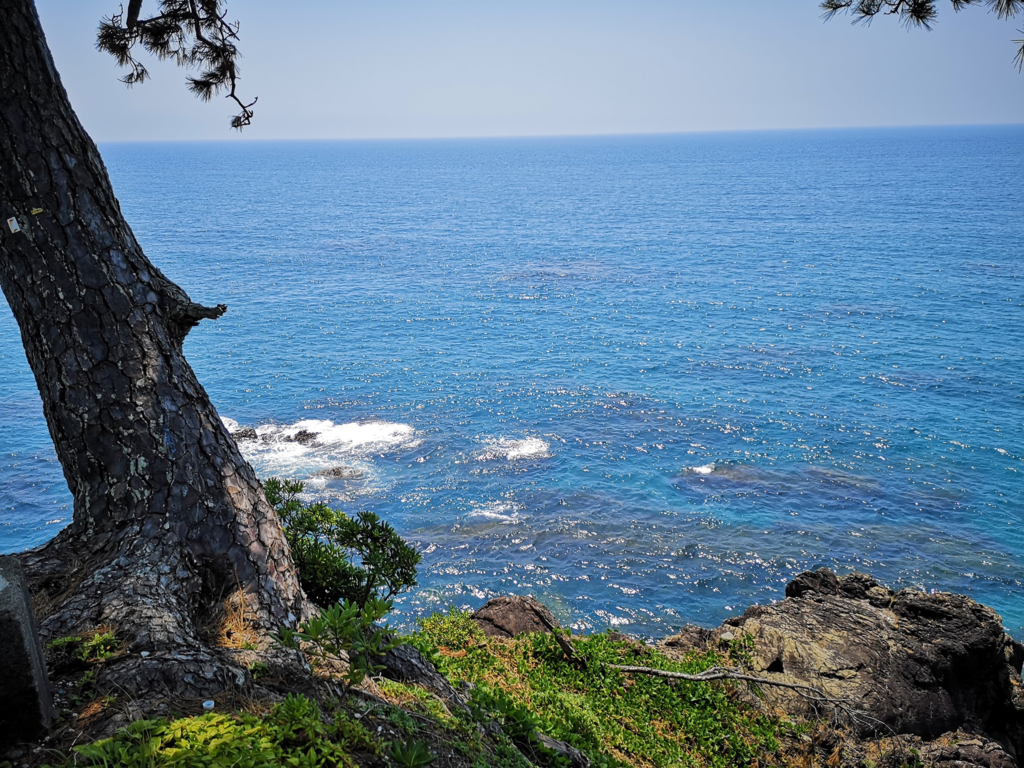 The lunch we ate is the Seard Bonito on the rice in the bowl at the traveler's accomodation. 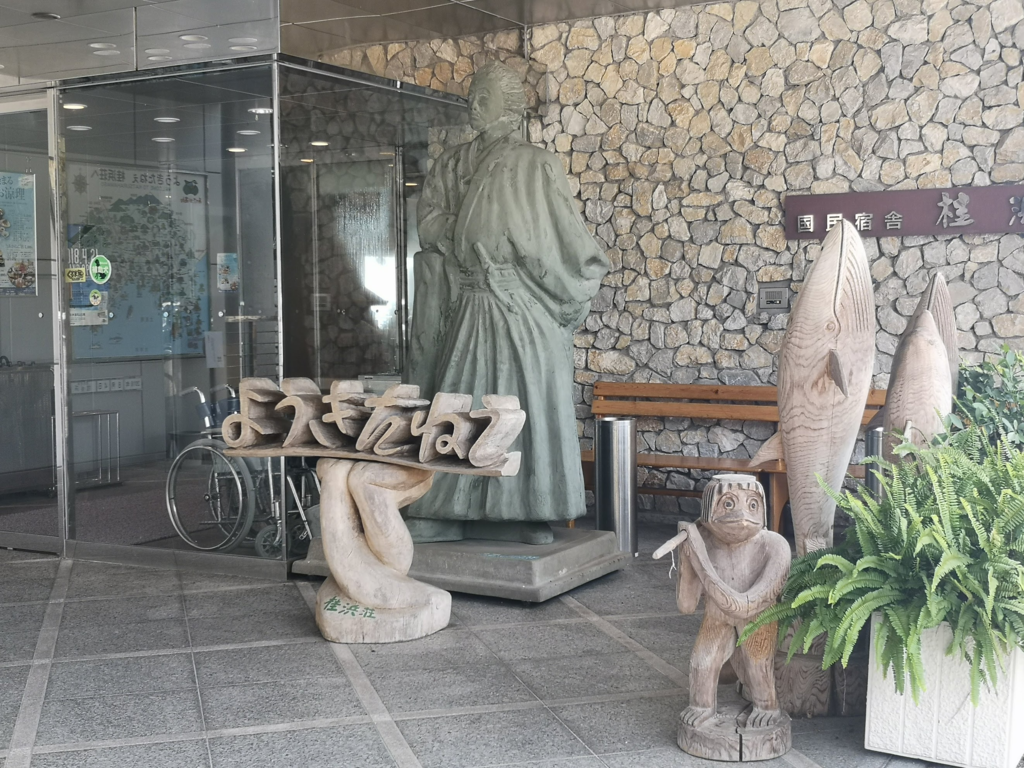 Since the accomodation is operated by local goverment, the price is pretty reasonalbe, but delicious. 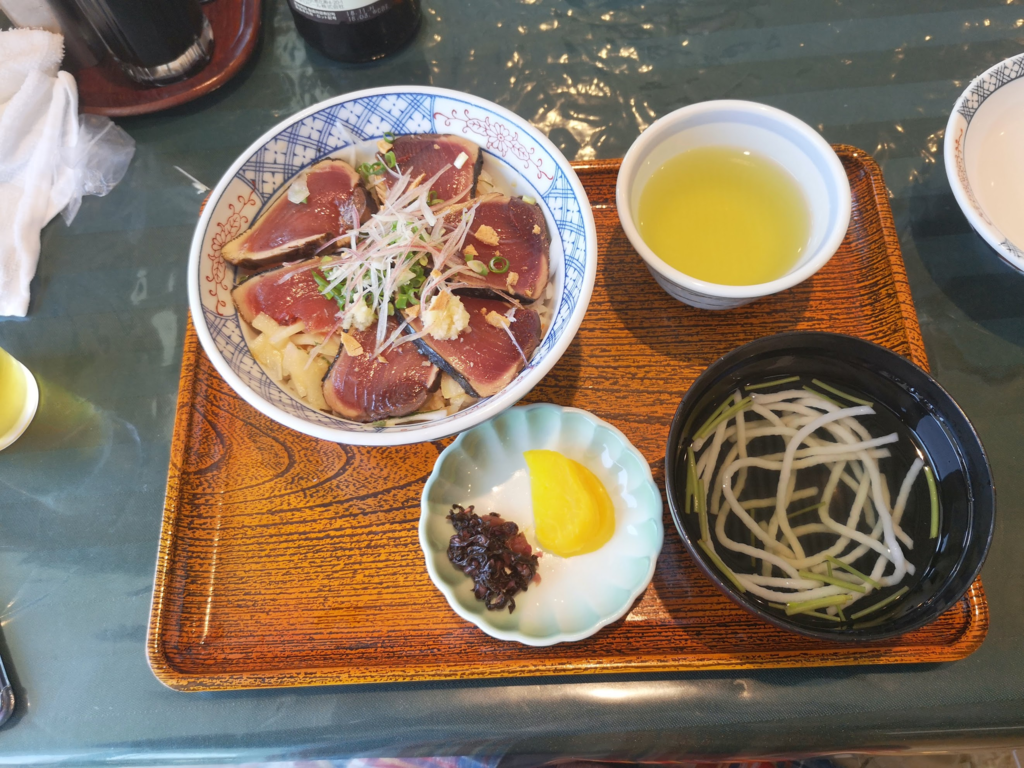 After that, I visited Kochi castle. 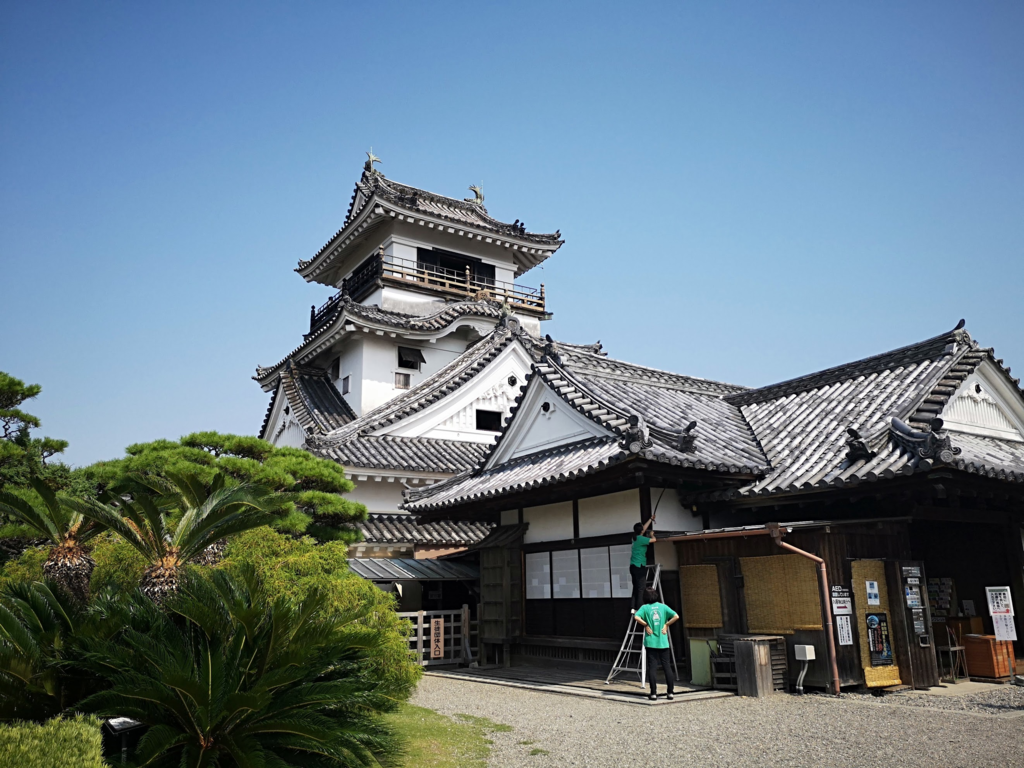 In the castle, there were a costumes which was used in the very long-run drama of NHK and 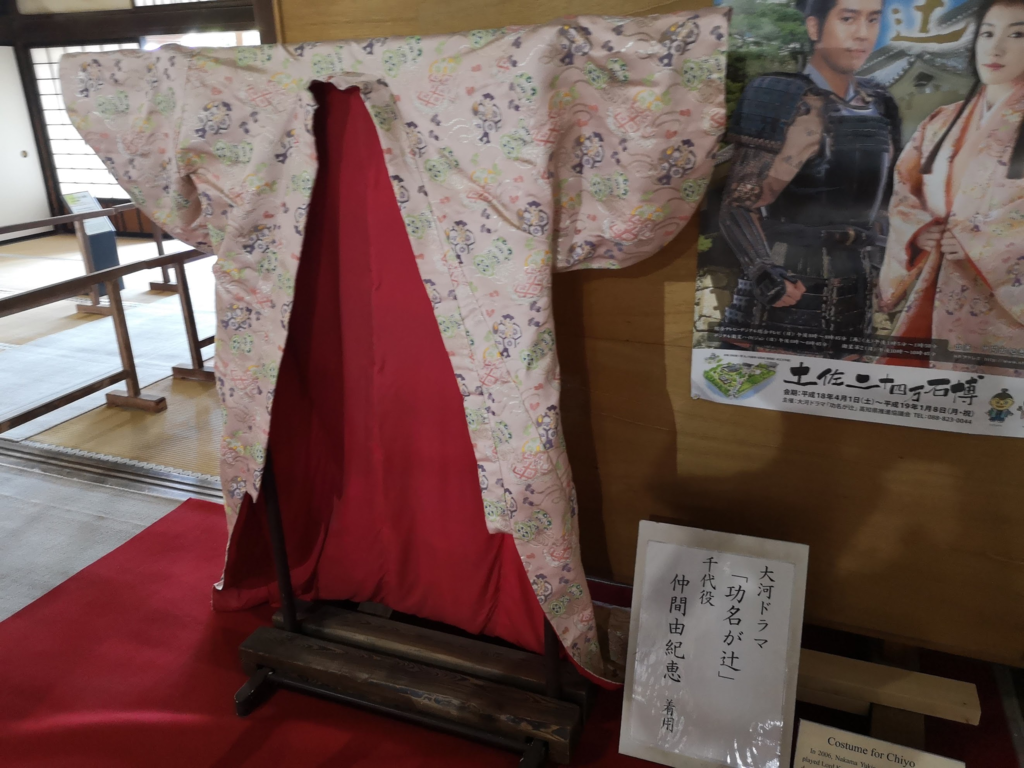 Model of the Kochi-castle and castle town. 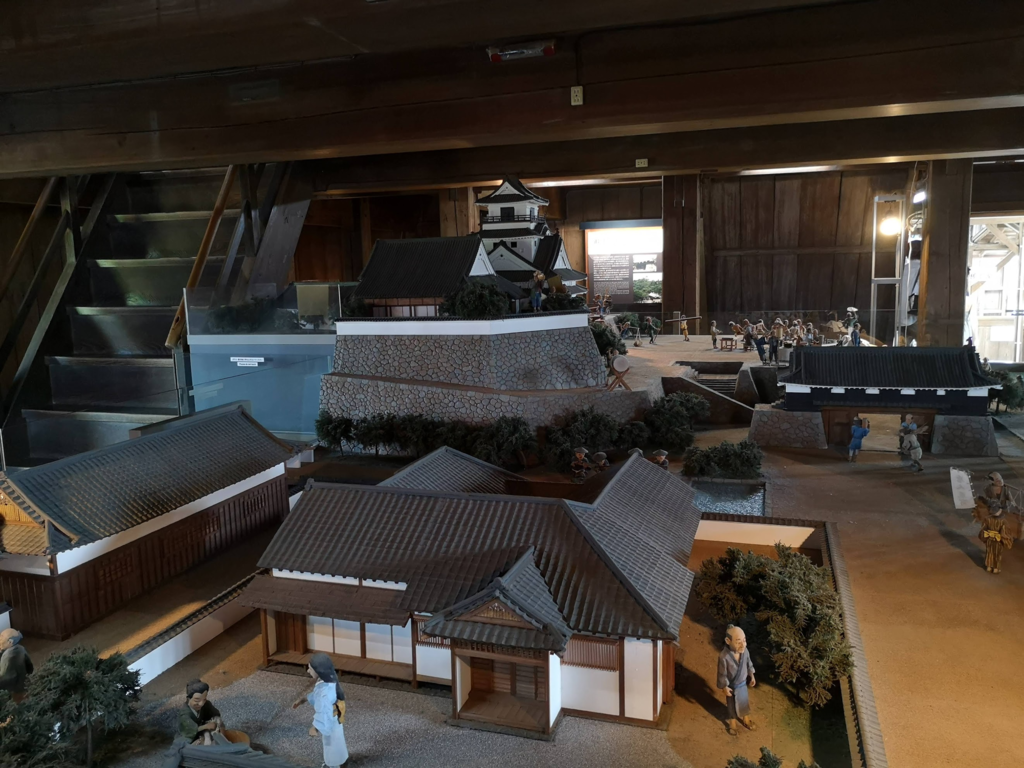 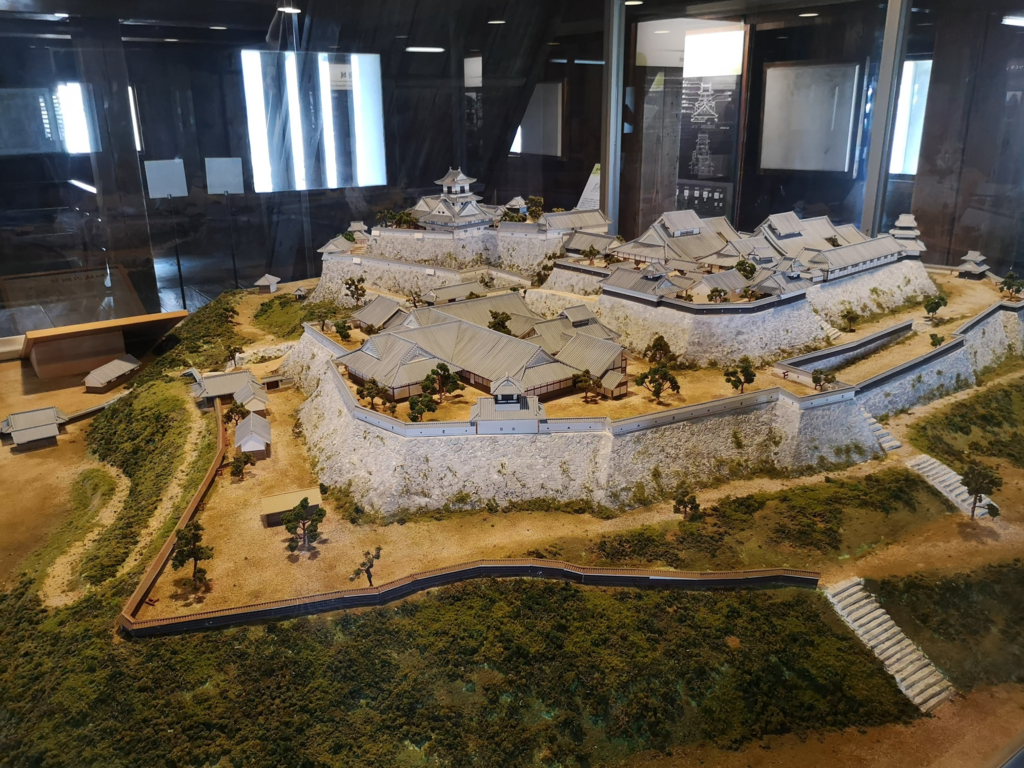 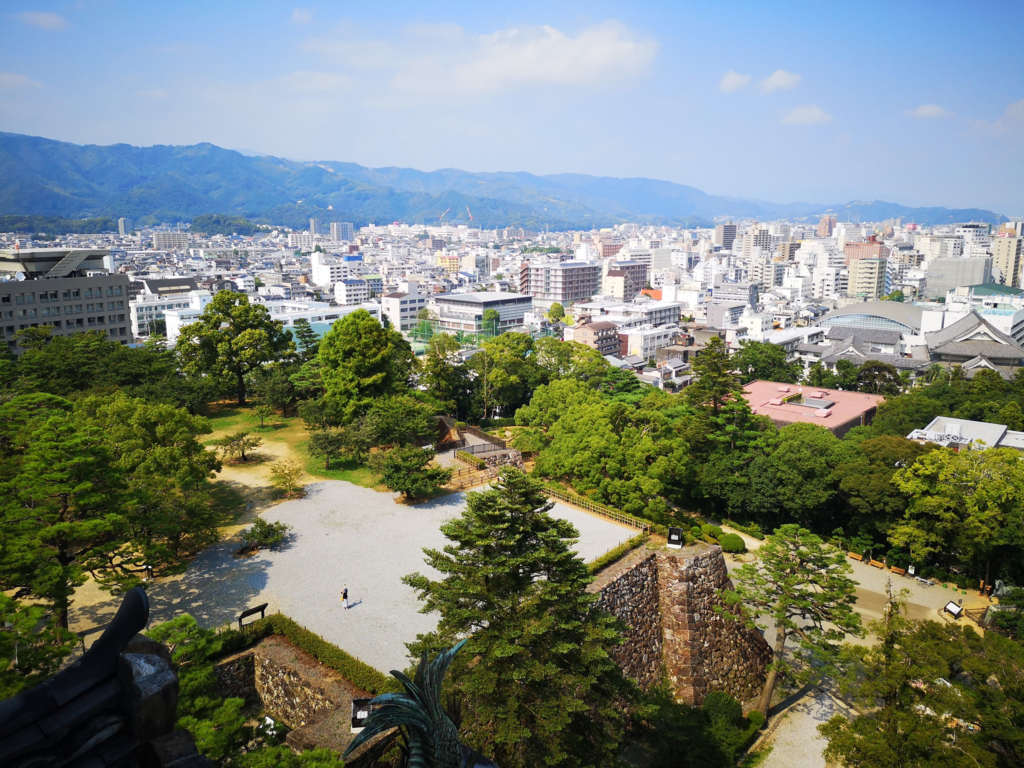 This is the trap to prevent entering the castle. 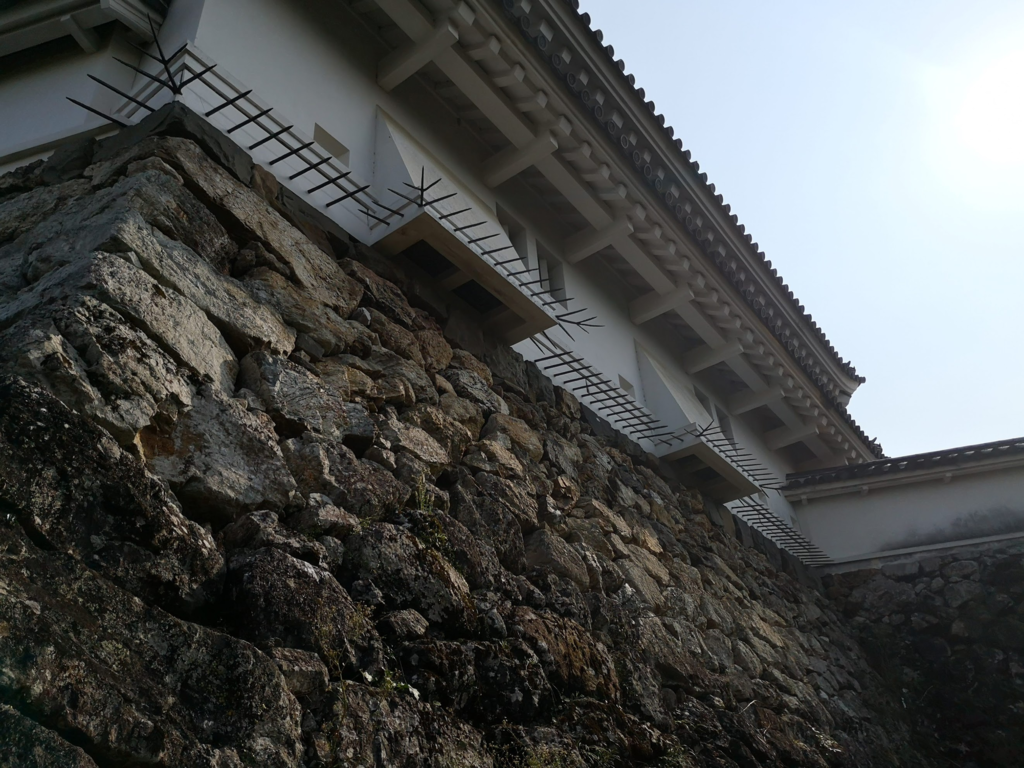 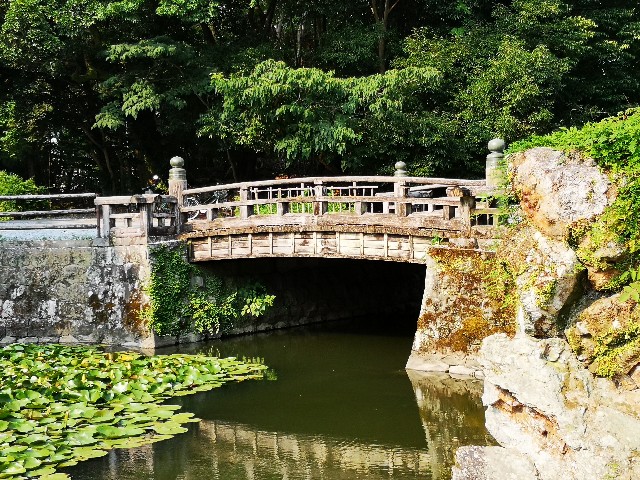 This is the figure of Kazutoyo Yamanouchi (山内一豊). It's in front of the library of the prefecture. Kazutoyo Yamanouchi was served under the Hideyoshi Toyotomi (豊臣秀吉）and Ieyasu Tokugawa (徳川家康). And He was given 98,000 Goku (石）( note: Goku(石）means a territory of the rice quantity) when He was very successfully acted at the war of Sekigahara. 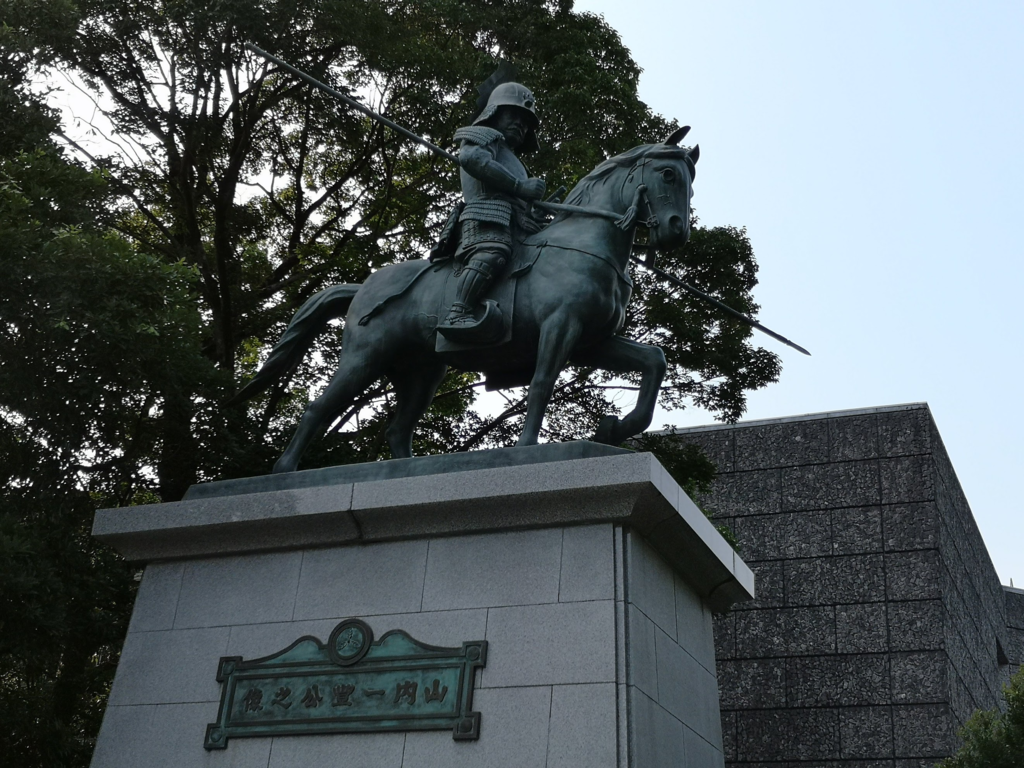 Then, I walked around the Kochi town. Since I didin't have a detailed plan as always, I had just waked along the historical road, and visited the memorial museum of 'Ryoma Sakamoto' (坂本 龍馬). 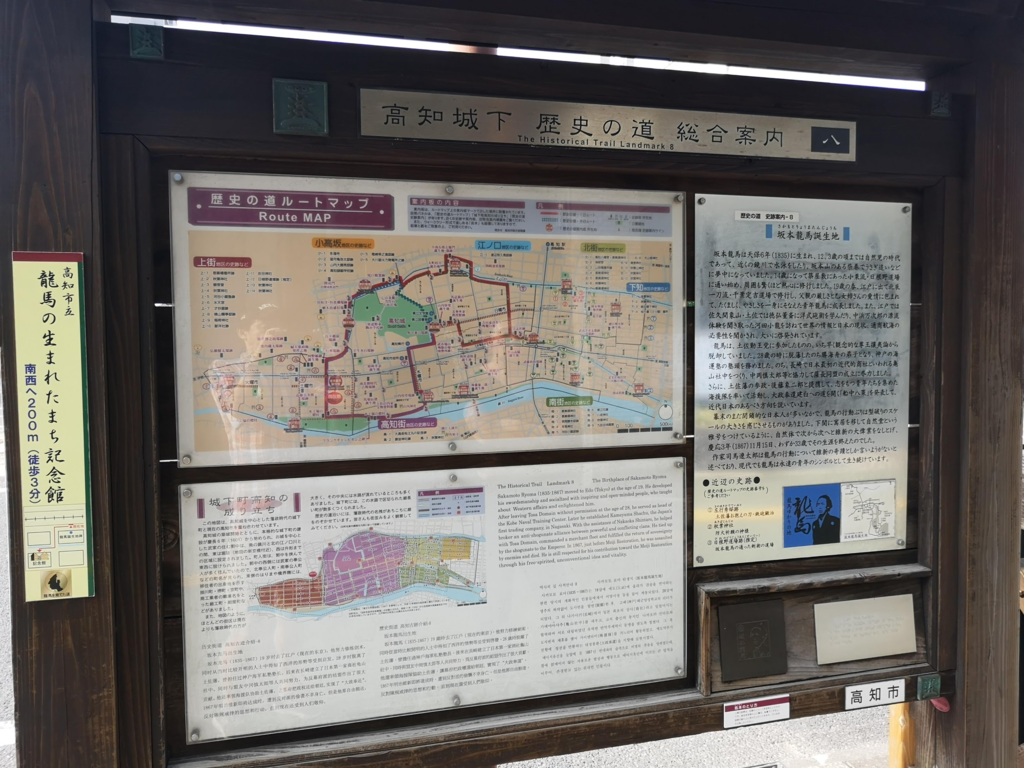 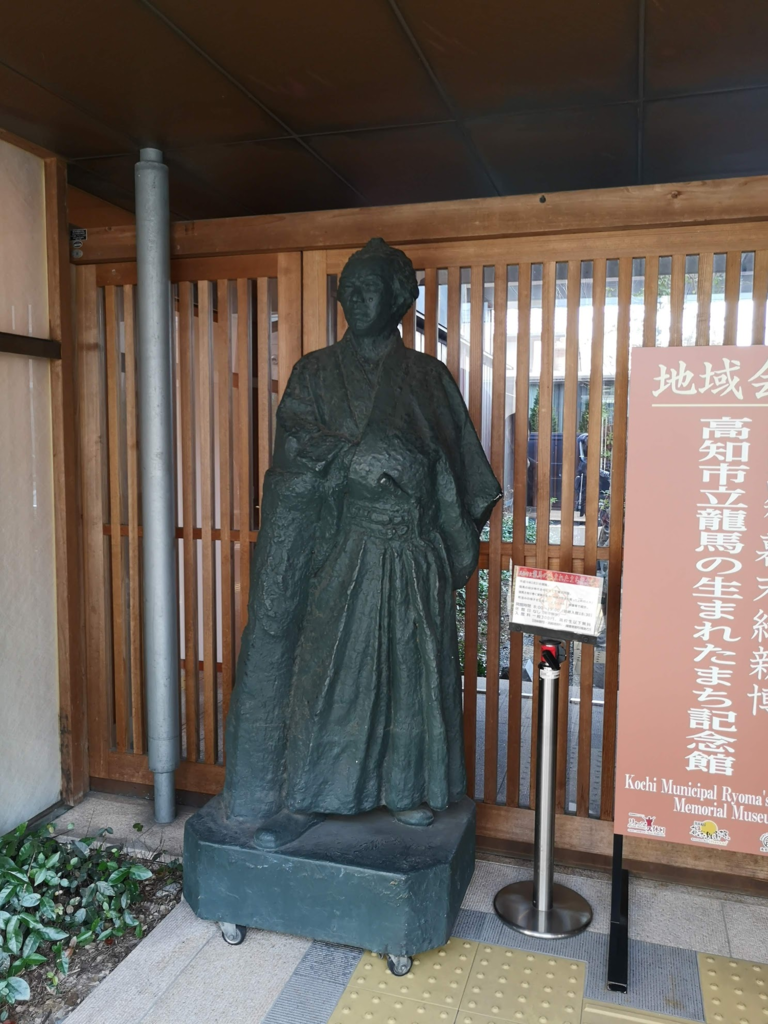 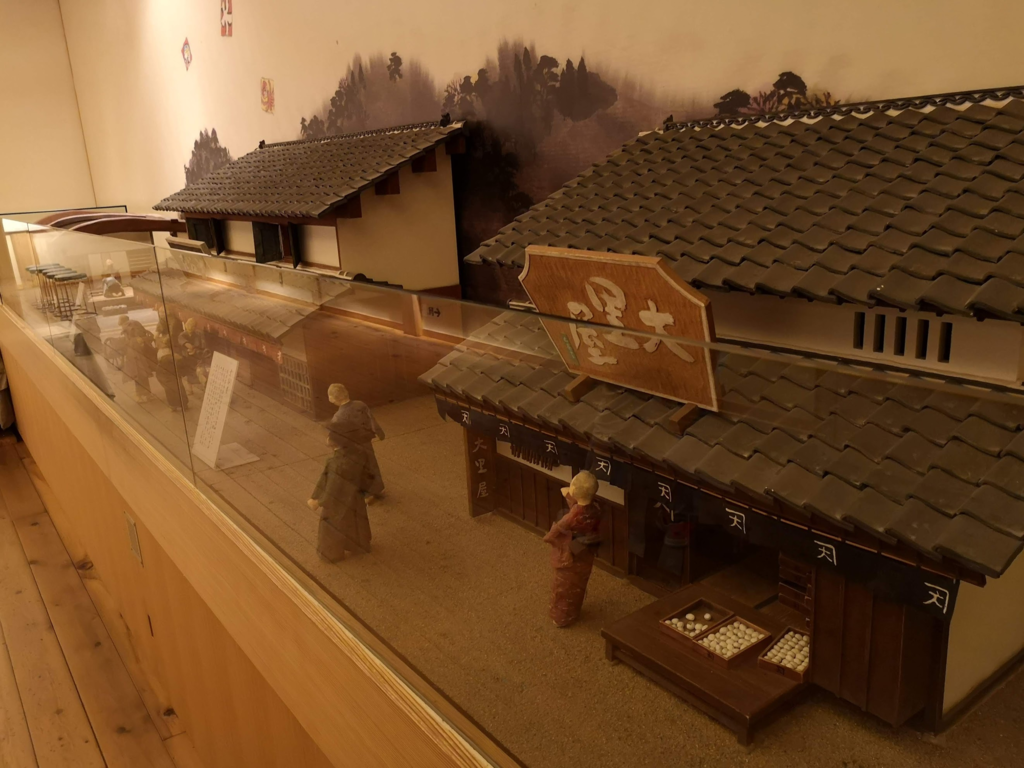 And at that night! This was kind of main event of this travel. I enjoyed the delicious foods of the famous restauran where whale meat was served. 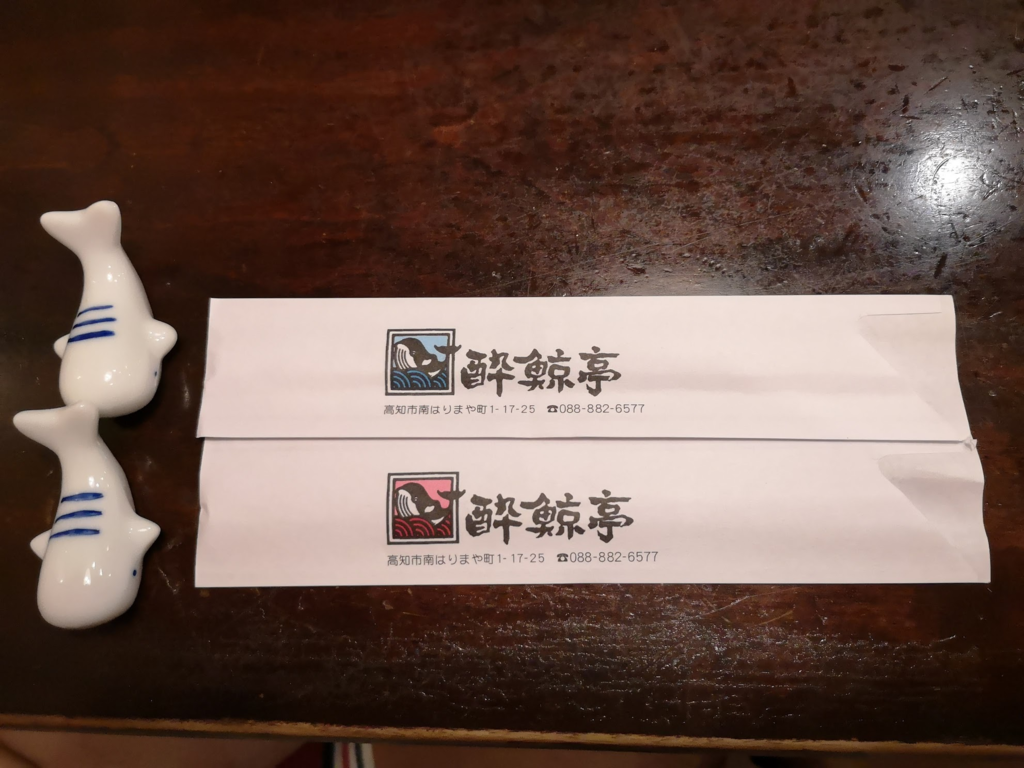 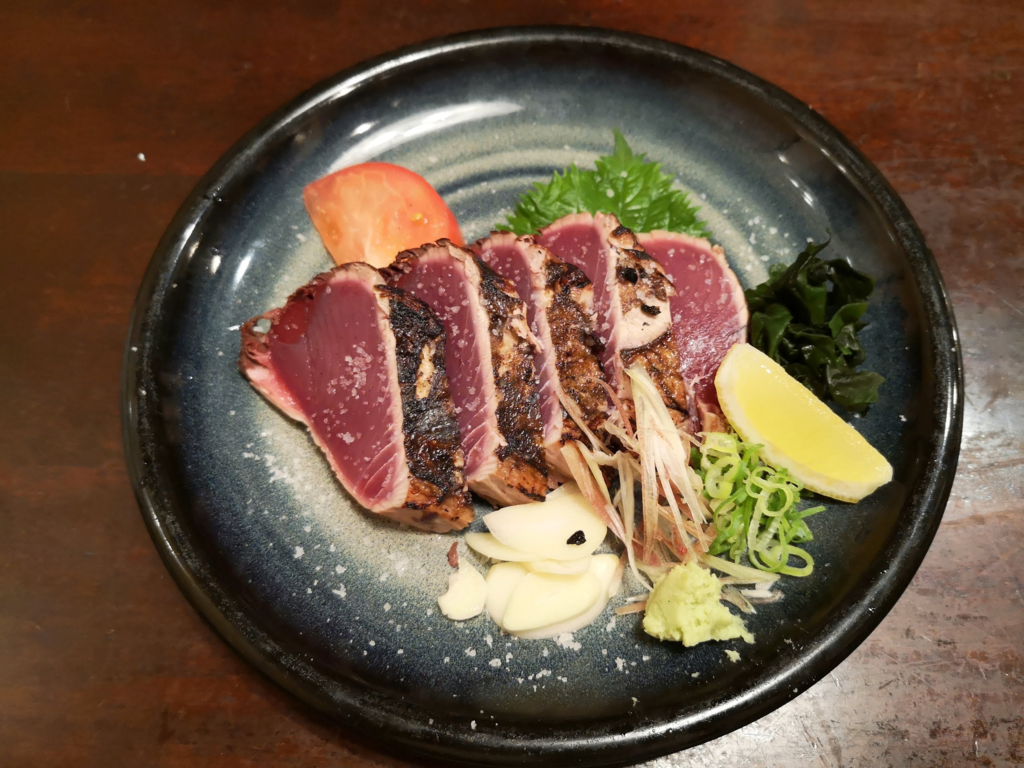 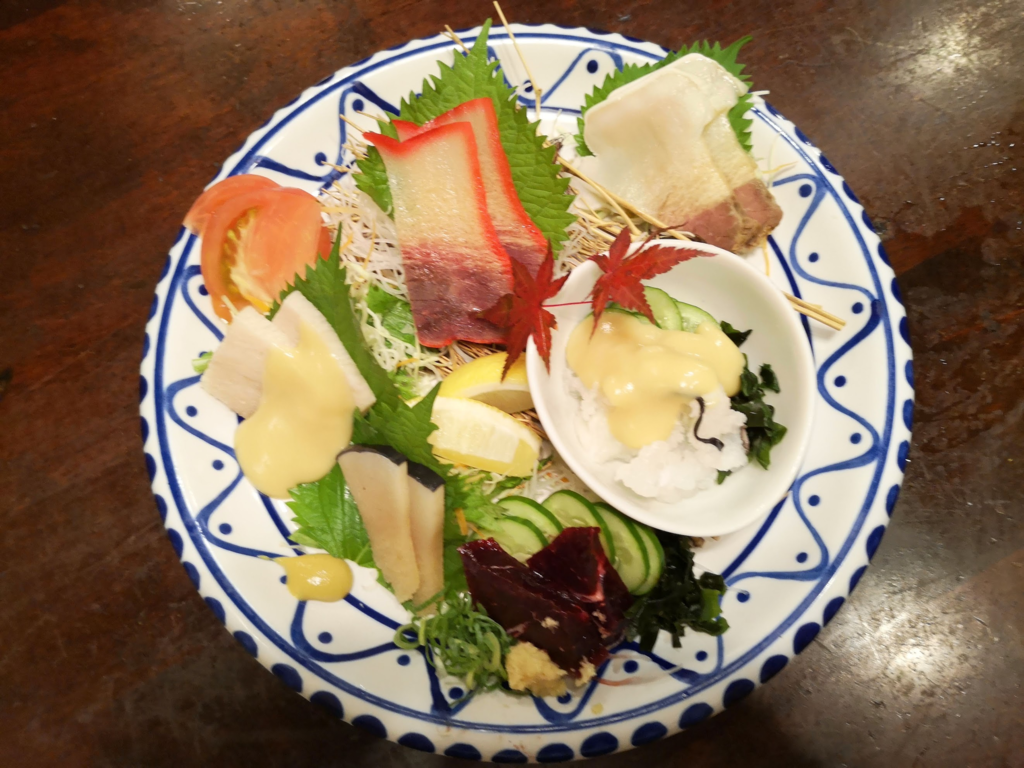 I can't explain in detail in English of the parts of the whale, but eacch one was pretty rare and delicious for me 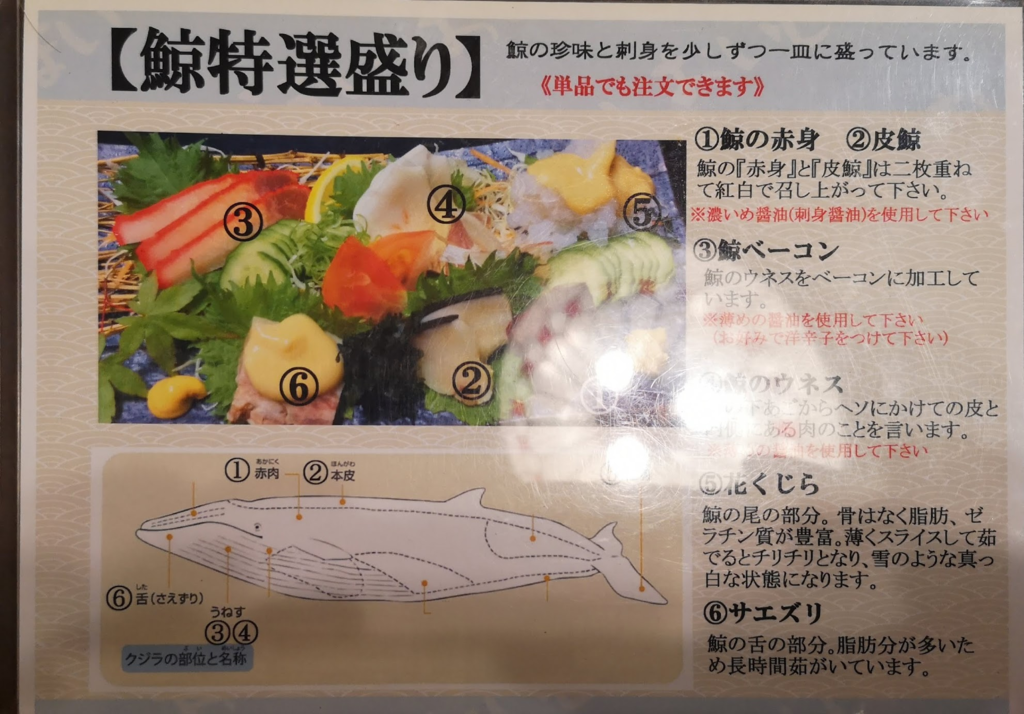 Since then, we orderd a lot of good foods. To be honest, I ate too much. I love Kochi! 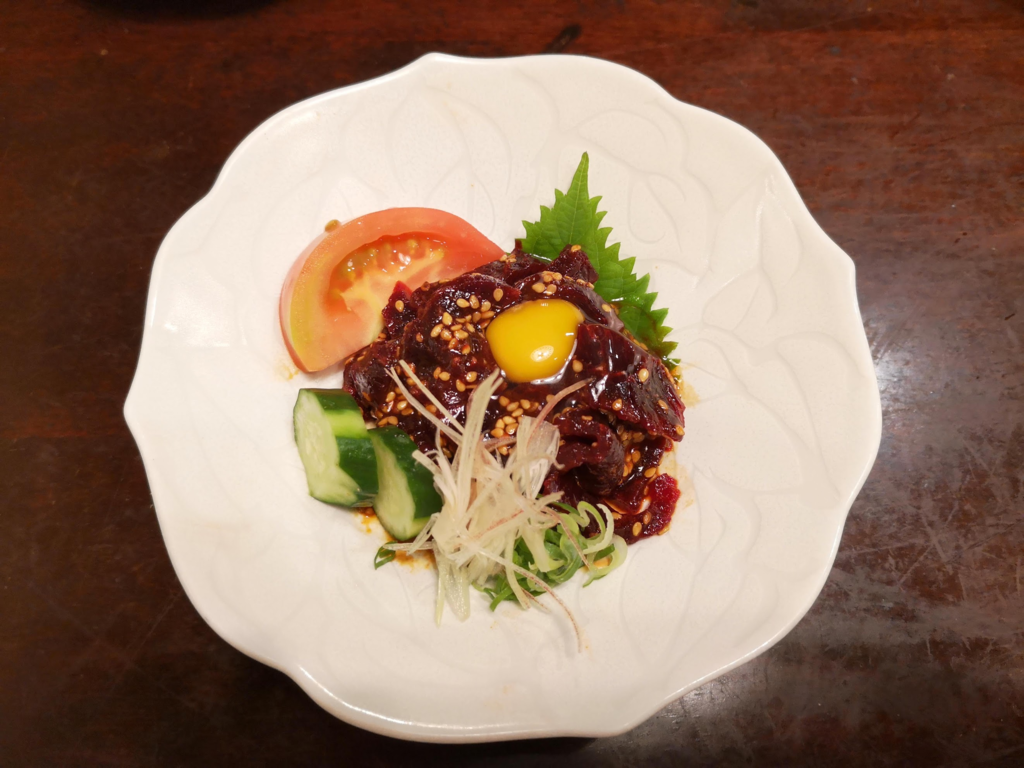 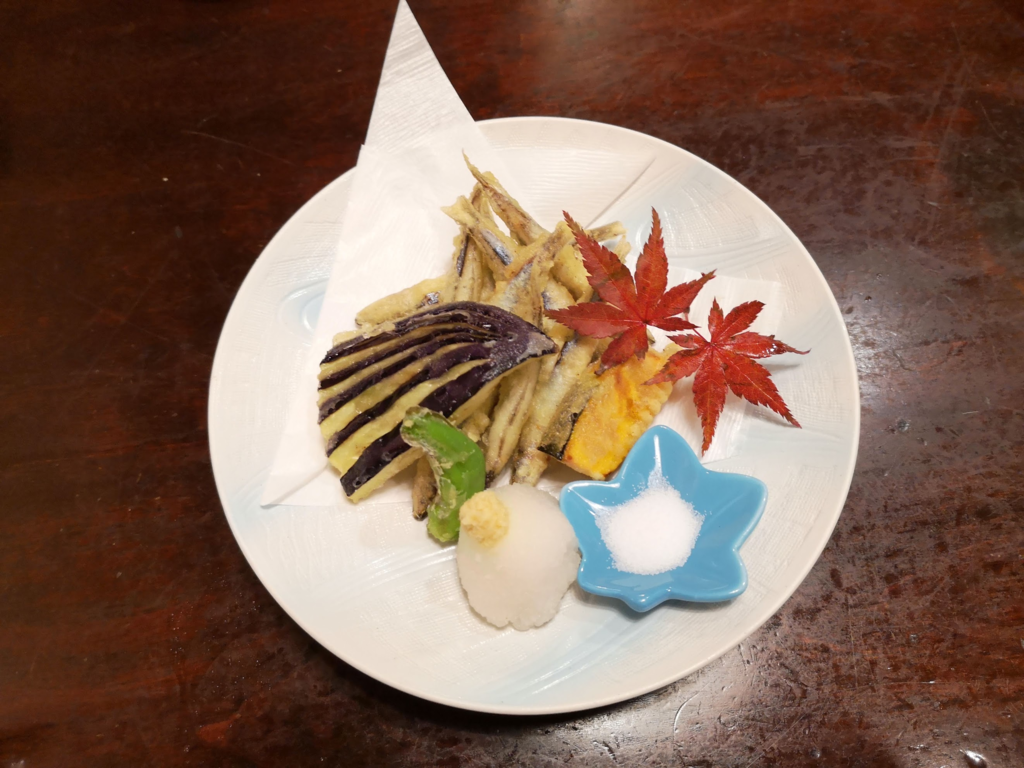 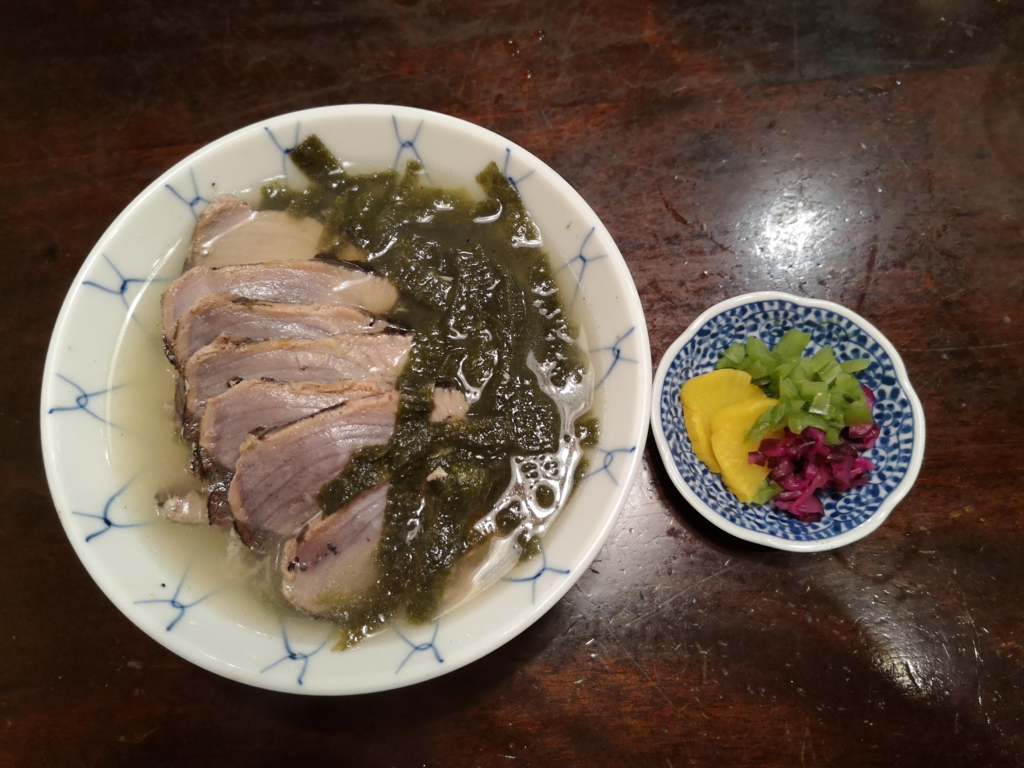 Then, I walked around Kochi city, then went back to the hotel.

On my way to the hotel, I had a chance to watch the practice of the local dance festival of Kochi, Yosakoi dance (よさこい踊り） It was a practice, but very synclonized alerady, so I felt very impressed.

This is a famous anime character for the child in Japan, Anpan-man (アンパンマン). 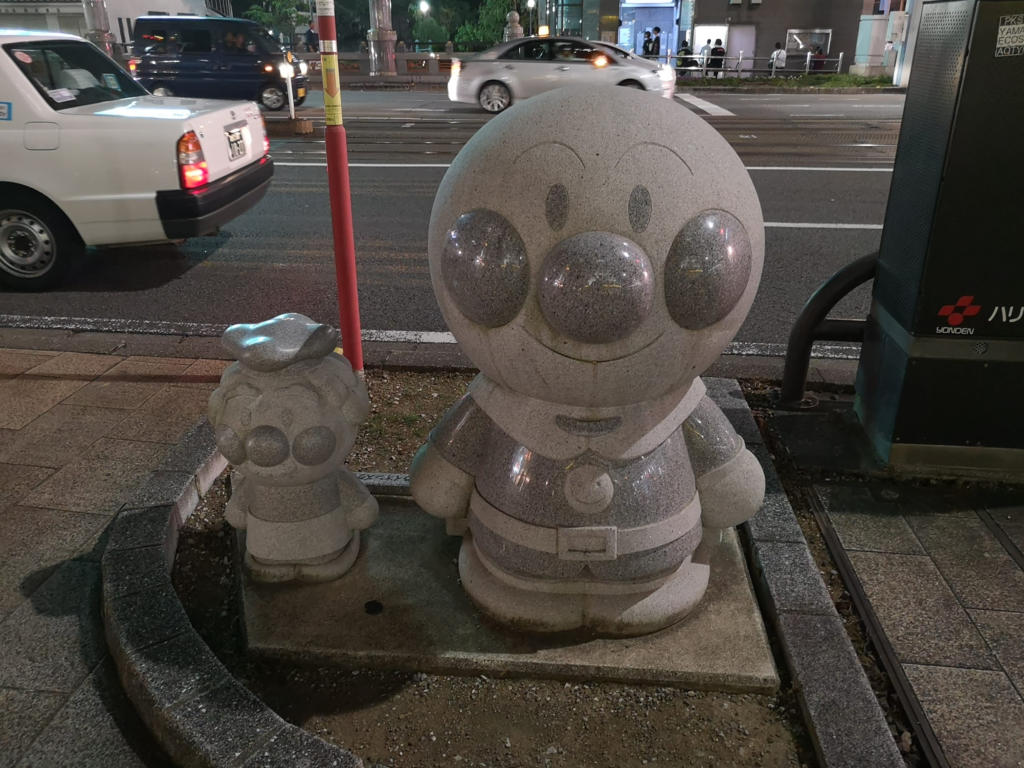 The creator of the Anpan-man, Takashi Yanase (やなせたかし) was born in Kochi. So there is a Anpan-man museum in Kochi. If you have a child and know about Anpan-man, you may be able to enjoy that museum.